Birmingham is home to the best rooftop bar in the UK 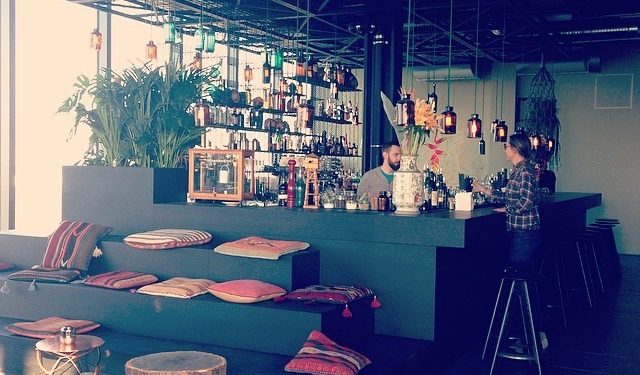 The best rooftop bar in the UK has been announced and the accolade goes to the Hotel Indigo rooftop bar. 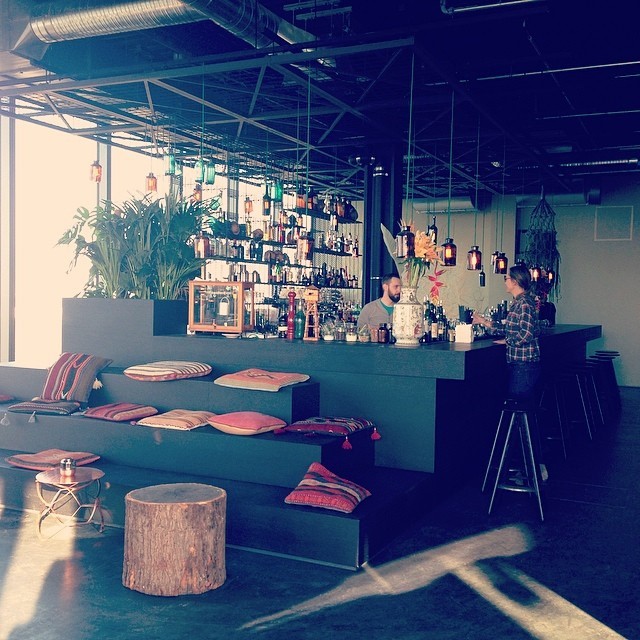 The Best Rooftop Award is part of the Simply The Guest Awards, which reward the very best hotels in the country and were launched by LateRooms.com and venues are scored according to visitor satisfaction.

Hotel Indigo was the very first rooftop bar to arrive in Birmingham, opening in 2011 at The Cube. Part of the Marco Pierre White Steakhouse Bar and Grill, it recently underwent extensive renovation and refurbishment to include a stunning new plush seating area complete with comfy sofas, outdoor heating and an amazing retractable cover. Guests are now able to enjoy the impressive 360-degree views across the city, sitting on the 25th floor, drink in hand and even wrapped in a cosy blanket, should they so wish. 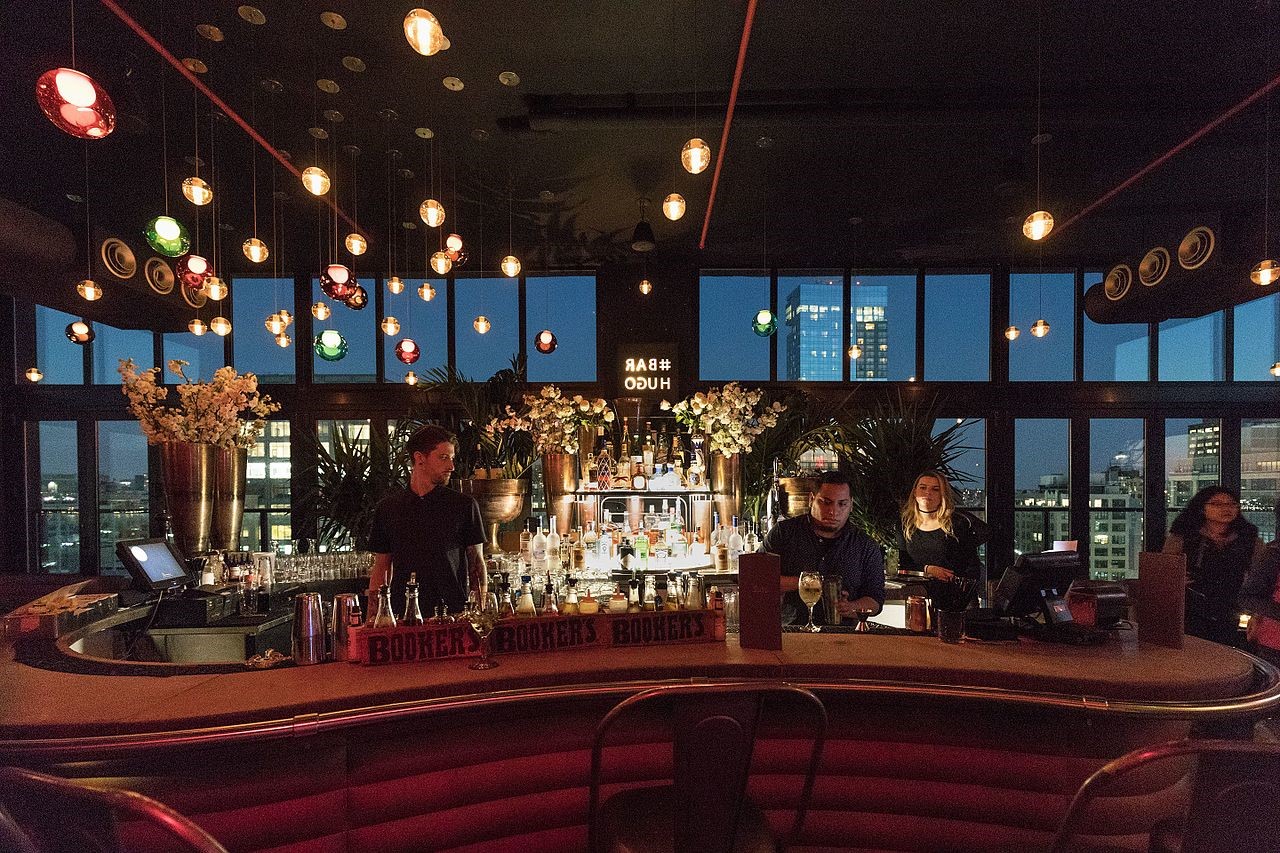 Add to this the breathtaking views, live music and locally sourced food and it really isn’t hard to see why the venue won. According to Sandra Perkins of LateRooms.com, 100 percent of visitors would recommend it to a friend. The venue has an almost faultless track record and people cannot recommend it enough – an almost impossible achievement given the high expectations of consumers today.

Reviews on the site are truly glowing, praising the colourful decor, fabulous views, amazing spa facilities and fantastic location, situated as it is next to the Birmingham canals and very close to the popular Barclaycard Arena.

One of the first things people do before choosing to book a hotel is to browse through the reviews of other people who have stayed or dined there. This is why the industry accolade is considered so very valuable and a true indication of a venue’s performance. It has become an important goal for hotels and businesses, such as Birmingham serviced apartments, http://birminghamservicedapartments.co.uk/, to aim for. The awards are considered a real achievement and are highly sought after.

The Simply The Guest Awards feature 25 different categories, all of which recognise hotels offering outstanding customer service to their guests. The awards include luxury, historic, family friendly and beach hotels, as well as bed and breakfasts. There were six additional categories this year, of which the Best Rooftop Bar was one, alongside Best Pool and Best View.