Why You Should Visit Budapest Over Paris 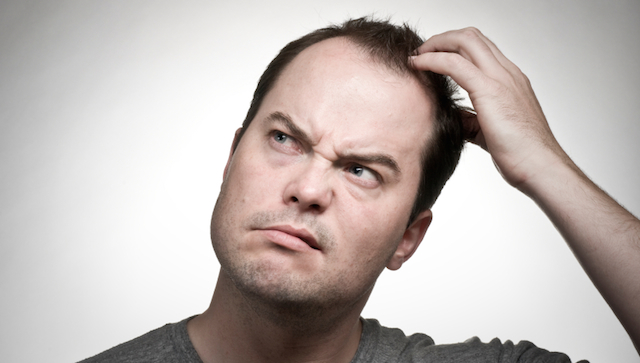 Budapest, the capital of Hungary, is one of the finest tourist destinations in Europe. Many people refer to the city as Paris of the East, due to its beautiful architecture and other tourist sites. Many tourists prefer Budapest over Paris and other popular European cities.

Budapest is among the finest vacation cities in the world. Many people that have travelled to Europe said they would rather spend more time there than Paris or London on their next trip. Here are some reasons to consider visiting Budapest on your next trip to Europe.

You can go broke very quickly while staying in Paris. A single glass of house wine will cost about $6.50 in Paris, but you can easily find a bottle of wine in Budapest for $1.50. The wine is actually very good quality, but it is cheaper due to the lower overall cost of living.

Travelers on a budget should consider visiting Budapest instead of Paris. Their money will last a lot longer.

Paris is known for being one of the most beautiful cities in the world. It is home to the Louvre Museum, the Eiffel Tower and countless other famous sites. Many people travel all over the world to check them out. They are excited to experience them, but often don’t find they are as awesome as they expected. They already knew to expect them, so the views aren’t as great as they anticipated.

Budapest is also an equally beautiful city to visit. However, it isn’t what people were expecting. They haven’t spent years of their life envisioning the majesty of the Danube River, the Royal Palace of the State Operate. They underestimate the beauty of Budapest, which makes it more memorable.

Paris has branded itself as one of the most romantic cities in the world to visit. As a result, the people have earned a reputation as being highly arrogant, even among other French citizens. In fact, one poll found that 70% of French people felt that Parisans were snobbier than their fellow countrymen. The atmosphere often supports this perception.

Tourists that appreciate candor will probably favor Budapest over Paris. The city is very transparent about both its historical achievements and memories of its troubled past.

While Budapest is also a beautiful place to visit, it doesn’t yield the same perception of arrogance. The people tend to be very down to earth and the atmosphere is equally accepting. The city isn’t ashamed to hide memories of its troubled past, such as sites from World War II or the Holocaust Memorial Museum.