What to Know About Cervical Cancer 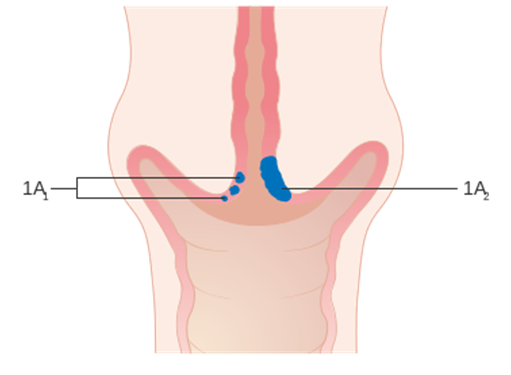 Cancer can be a complex and daunting topic, but it’s important to know the basics. Here are some things you should know. 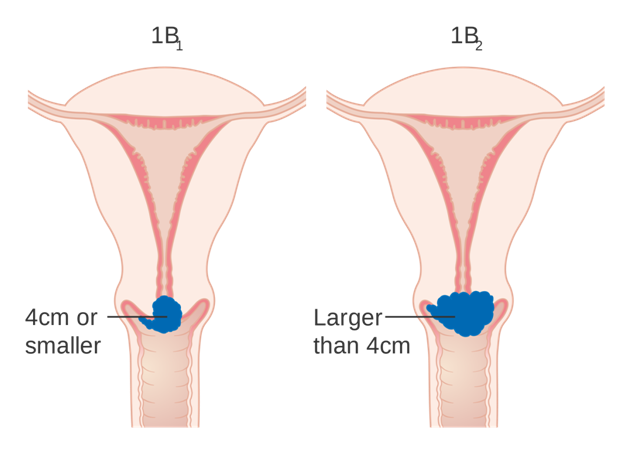 What Is Cervical Cancer and What Are Its Symptoms?

Cervical cancer affects the cervix, the neck of the womb that’s just beyond the vagina. Abnormal cell changes and the early stages of cervical cancer rarely result in symptoms, but if the cancer develops symptoms can include pain and discomfort during sex, pain in the pelvic area and abnormal vaginal discharge and/or bleeding.

Cervical cancer can affect women of any age, though it’s very rare under 25 and most common in sexually active women around 30 to 45 years old.

What Are the Causes?

The human papillomavirus (HPV), of which there are over 100 different forms, is the most common cause. The majority of sexually active adults will be infected with this at some point in their lives, and some can result in abnormal cell changes and potentially cancer. As HPV and other STIs can often go unnoticed due to a lack of symptoms, it’s vital to get regular checks, and there are even home STI kits in London available to test yourself for some infections – see greenwichsexualhealth for more information. 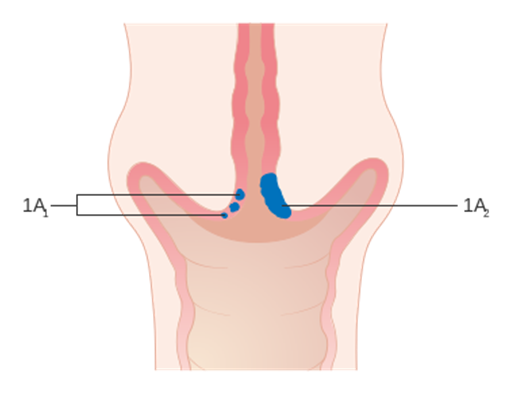 The NHS provides cervical screening, also known as a pap or smear, for all women over 25 every three years. It’s every five years for those between 50 and 64, and only women over 65 who have not attended a screening since the age of 50 or who have had abnormal results will be invited.

Most abnormal cells found during the screening will be due to pre-cancerous changes or an infection. You will be invited back for a colposcopy appointment to check the degree of their abnormality.

Abnormal cells showing severe changes can be treated with the LLETZ procedure.

Each year, approximately 3,000 cervical cancers are diagnosed in the UK. Surgery is often successful for cancer detected early on, though radiotherapy and chemotherapy are generally required for advanced cases. However, complications can occur, including frequent urination and vaginal bleeding as well as life-threatening complications like kidney failure.

Almost 1,000 women in the UK will die from cervical cancer each year, but preventative treatment and detecting it early can significantly boost survival rates and provide a more positive outlook.