What are modular homes? 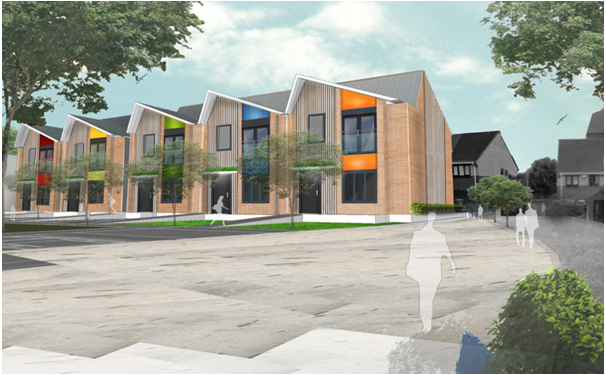 You might have heard people refer to ‘modular homes’ as potential homes of the future. Many believe that they could solve Britain’s housing shortage crisis. What is a modular home? It is not built from scratch at the location where the structure will stand, but instead constructed inside a factory. The completed sections of the home are wrapped, loaded onto a lorry and then transported to their final location where they are put together by a team of builders. It is not the same as a mobile home and is a permanent structure, it is simply made off-site.

How do they differ from a traditional house?

The main difference is the speed at which modular homes can be constructed. They can be manufactured much faster than a traditionally-built property. A modular home can be ready in just weeks and not months. They are not affected by traditional building site issues and delays, like the weather for example.

Here are some facts about modular homes that might surprise you: 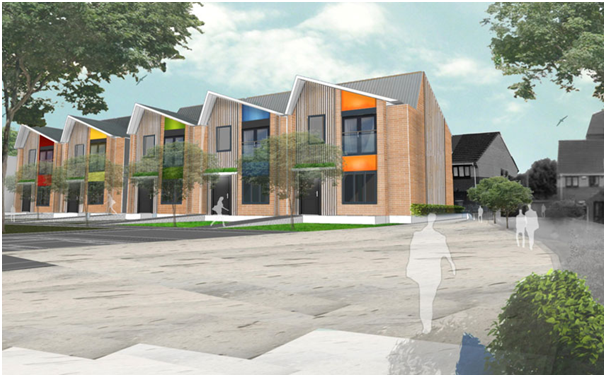 Are they more expensive?

Generally, modular property tends to be cheaper than an on-site construction. As they are built quickly and without delay, labour costs are reduced. Inspections are also performed in-factory during each stage of construction so are all completed by the time the structure is ready to be shipped to its final permanent location. It might be a while before we see large scale use of modular housing, so until then, find your new on-site build with Estate Agents Bath, like https://www.pritchards-bath.co.uk/

They can come in almost any design you want, although it’s important to note that the more complex your design, the more it will end up costing. You would also need to account for the costs of plumbing, duct and electrical work to be completed before living in the property.

What are the benefits?

They are often a more affordable option than site-built constructions. The speed at which they can be completed also saves on labour and material costs. The homes are energy-efficient and green, meaning you save money on energy bills in the long-term. When family needs change, a modular home can be expanded, just like building an extension onto a traditional property.