‘Too Expensive’ Breast Cancer Drug Now Available on the NHS

After being rejected in 2015 due to it’s high price, breast cancer drug Kadcyla has been adopted for use by the NHS. Kadcyla, which extends the life expectancy of terminal breast cancer patients by up to six months, was previously only available through the Cancer Drugs Fund, rather than the NHS, due to the price per patient of £90,000. 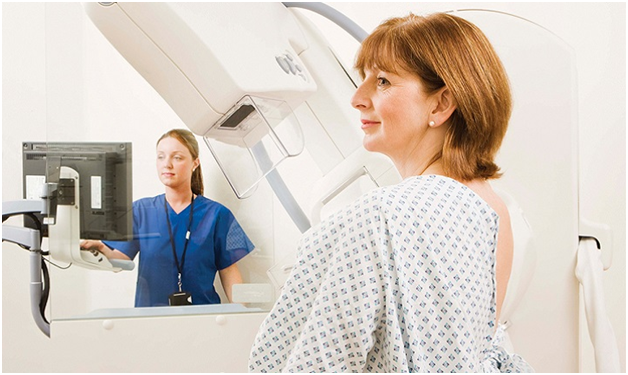 So why has the NHS now adopted this drug, why did they not before, and what really drives any drug to be so expensive?

Breast Cancer and the NHS

With survival rates already climbing substantially and a massive price tag for what amounts to palliative care rather than prevention or treatment, it is easy to see why the NHS, with all it’s budget concerns, would not fund the use of Kadcyla. In 2017, however, the NHS has reached an agreement with the company producing Kadcyla, and will now supply the drug. The price the NHS will pay per patient is undisclosed. 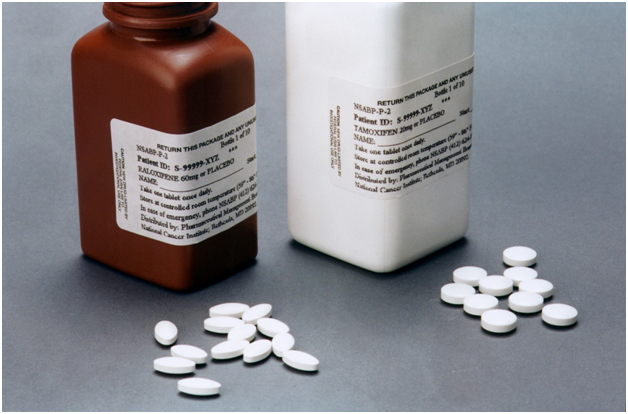 So what can possibly drive drug prices to be that high? Popularly, many would point to corporate greed and nothing else, but that is rarely the case when it comes to new or novel treatments.

Developing new drugs is incredibly expensive. Not only do you have to pay for research which may or may not yield any results, but then they must go through extensive testing, including patient testing and paid research studies such as those run by http://www.trials4us.co.uk/ to determine safety and efficacy.

All told, it could take years after a drug is developed for it to be deemed safe enough to be marketed, meaning a very large expenditure before the developing company has any chance to break even.

Research is a long and expensive process, so the makers of Kadcyla can be forgiven for the initial price tag. With Kadcyla now being available through the NHS, however, sufferers of terminal breast cancer can now expect longer and more pleasant lives, and that can only be a good thing.