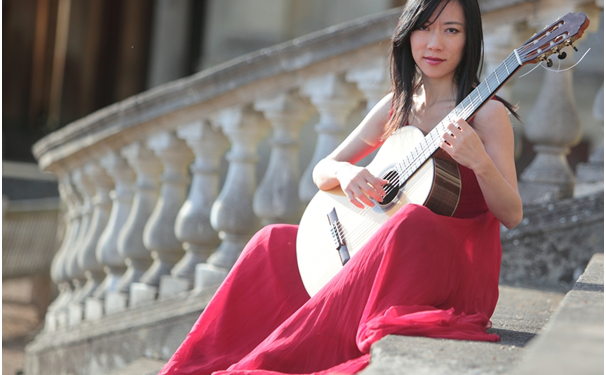 When you think of guitars, you probably imagine a rock band thrashing out some heavy electric riffs, mosh pits and screaming angst. Spare a thought for the classical guitarists of this world who have done much to shape the sounds and styles of the guitar over the last century. Here, we pay tribute to some of the greatest:

One of the greatest classical guitarists ever was Andres Segovia who died in 1987. He was born in Spain in 1893 and had a distinctive playing style that made him well-known as a teenager. He played by plucking with both fingertips and fingernails. He did wonders for the role of the guitar, bringing into concert venues and encouraging its growth in popularity. He continued to perform at concerts from his very first in 1924, until he was in his nineties. If Andres Segovia has inspired you, then get all you need for your guitar at Gloucestershire Guitar Shops. 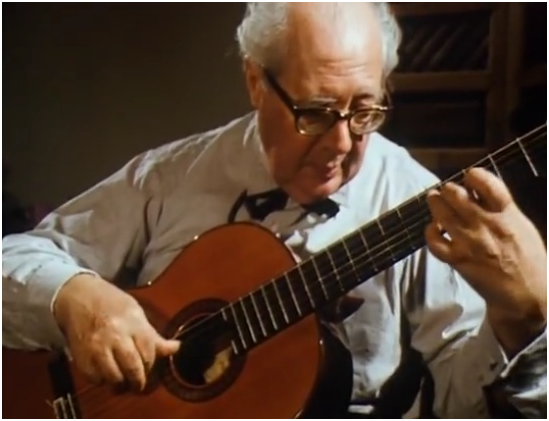 Julian Beam took up the guitar in the footsteps of his jazz-playing father. He got a guitar for his 11th birthday and quickly became incredibly skilled. He founded the Julian Bream Consort in the sixties, as awarded an OBE in 1964 and was also responsible for reviving interest in the lute of Elizabethan times.

Born in Australia, this British guitarist is well-known for his amazing accuracy. He began learning the guitar while being taught by his father and would go on to attend summer schools with none other than Andres Segovia. He often appeared on television and worked with Andre Previn. He took part in duets with Julian Bream and also dabbled with a group performing chamber/rock fusion music that achieved success in the pop charts.

Born in Australia, Craig Ogden was said to be a worthy successor to Julian Bream after releasing work that the pair had completed together in 1995. After studying the guitar since a small boy, Ogden achieved a scholarship from the Royal Northern College of Music, Manchester. He was the youngest musician to receive such an award. He now lectures in guitar at this college and also hosts popular Guitar Weekends in the city.

Xuefei Yang was born in 1977 in Beijing. She became the first Chinese classical guitarist to go to a music school in China. After John Williams had listened to her playing guitar, he gifted her two guitars for use at the Beijing Conservatoire for her and other students. After a move to England in 2000, she has become a firm favourite of the critics and has introduced the work to the work of Chinese composers like Chen Yi. 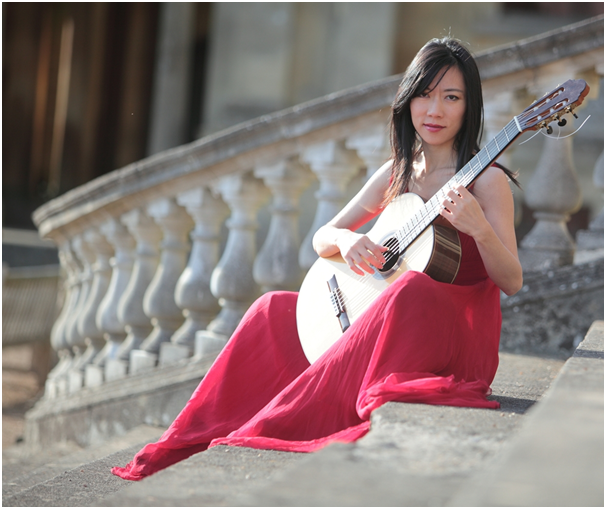 The youngest person on this list, he was born in 1983 in Montenegro. Now based in London, he is enjoying success and fame. He started playing aged eight, after being inspired by the great Andres Segovia. For his first solo recital, he sold out the Albert Hall in 2012. He regularly tops the classical music charts and receives 5-star reviews.