Six reasons to have plants in your workplace 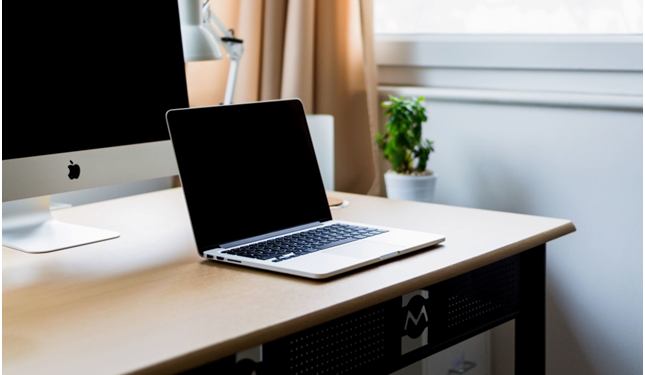 Research suggests that there are a whole host of benefits surrounding having plants in a workspace. In this article we take a look at the top six reasons why they should be introduced.
Whether you are looking for offices to let Basingstoke or Bradford, chances are greenery isn’t at the top of your list. But scientists have discovered that humans naturally want to be connected with nature, a condition called ‘biophilia.’ The bad news for us humans is that those offices to let Basingstoke or in Bradford, are mostly devoid of the nature we crave. 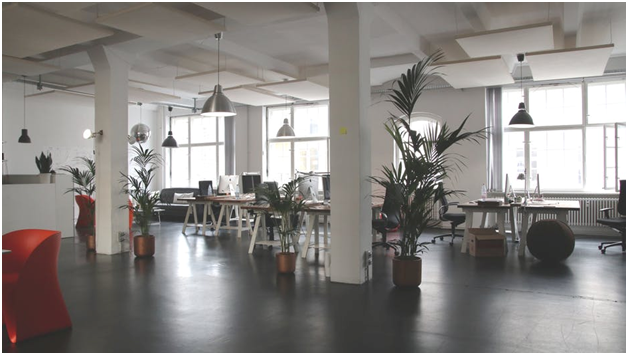 Australian research from 2010 found a 37 percent fall in anxiety, a drop of 58 percent in depression, a 44 percent reduction in anger and fatigue reduced by 38 percent, where plants were found in workplaces.

Productivity on the up

If you are looking for Offices to let Basingstoke through http://www.matrix-house.co.uk/basingstoke.html, you’ll want your employees to be productive. Other research has shown that spaces with plants saw an impressive 15 percent increase in productivity.

In 2011, a report announced that more than 58 percent of office workers had no plants in their work environments. However, those that did had a 15 percent higher score for wellbeing and 6 percent for productivity. Another report from the 1990s saw a 2 percent decrease in ill health. 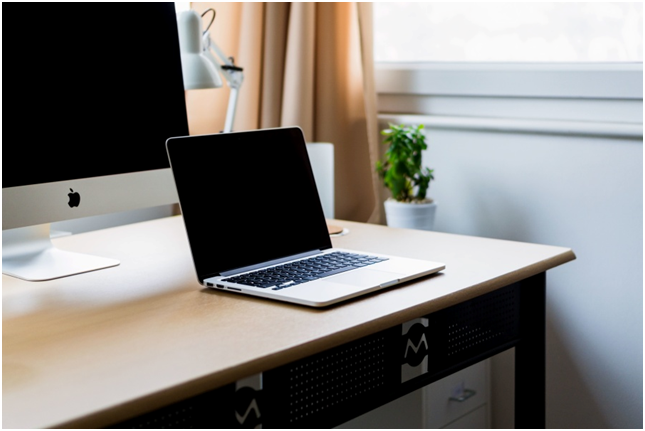 The law of attraction

A third of us are reported as saying that workplace design and its environment will have an impact on our decision whether we would like to work for an organisation or not. This corroborates the biophilic theory above and should have employers sitting up and taking note.

Through photosynthesis, plants release clean oxygen, a thoroughly convincing argument why you should add plants to your indoor space. In fact, NASA scientists in the 80s found that plants were expert at removing chemicals such as benzene, trichloroethylene, and formaldehyde from the air. More recent studies have shown that indoor plants reduce carbon dioxide by around 10 percent in air-conditioned offices and up to 25 percent in non air-conditioned ones.

Plants help to reduce background noise by absorbing them; this means that office chatter and open plan meetings won’t distract colleagues. Living walls are the perfect choice for reducing such noise levels.