Property sales in the UK rose in October 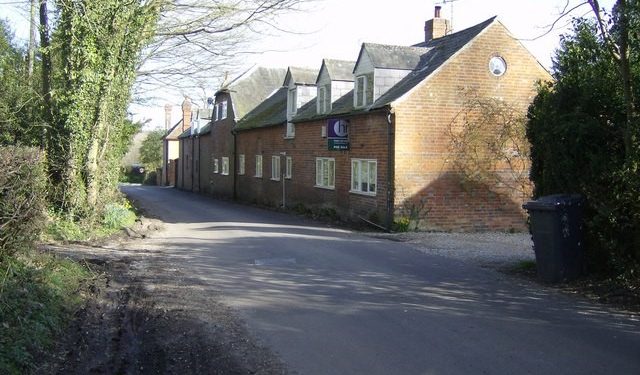 Despite the political and economic uncertainty of the past year as a result of Brexit, HMRC recently released figures that showed house sales as of October 2018 had increased year on year by 3.92%, rather than dropping as many industry experts had predicted.

Not only did house sales increase year on year, but they also increased month on month, with the number of completed home sale transactions going from 98,360 in September 2018 to 111,950 in October 2018, an increase of 12%. If this growth continues as it is expected to through November and December, total UK house sales for 2018 will be similar to those in both 2017 and 2016, standing at around 1.2 million homes.

Growing Confidence in the Sector

HMRC’s report has led the sector to grow in confidence as such positive figures were not expected. Some experts urge caution, however, as not all parts of the UK were as buoyant as others when it came to home sales. London and the South East, for example, saw slower growth than might be expected, while Rye on the Isle of Wight, Diss in Norfolk and the West Midlands town of Smethwick saw the highest levels of property growth (up to 10% compared to a national average of 1.02%).

Many of these sales were to first-time home buyers who were taking advantage of Help to Buy and helped along by a reduced number of landlords buying rental properties This is good news for the industry, with experts such as conveyancing solicitors Guildford based https://www.samconveyancing.co.uk/conveyancing-solicitors/conveyancing-solicitors-Guildford feeling that 2019 could be an even better year for house sales. 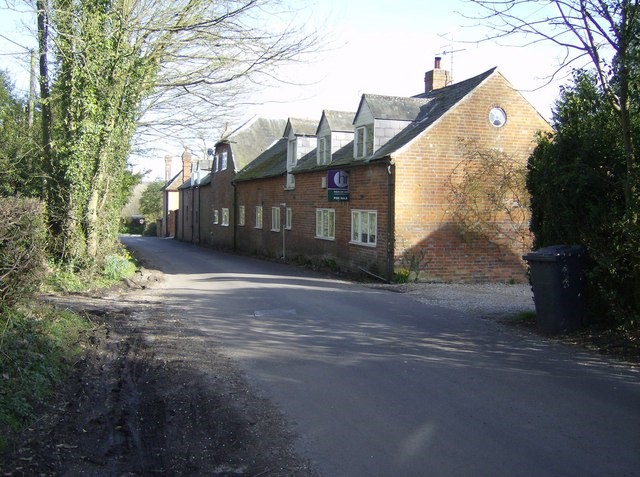 Haart’s, the UK’s biggest independent estate agent, said they thought the market could be supercharged next year, for example, believing that many people are holding off buying or selling a property while they wait for the outcome of Brexit. Their belief is back up by a 37% increase in the number of people registering interest in new homes with them. Whether this will be the case has yet to be seen. We will likely know more after the Brexit vote due in early January. However, if estimates from agencies such as Haart’s are to be believed, it could end up being a bumper year for the sector.