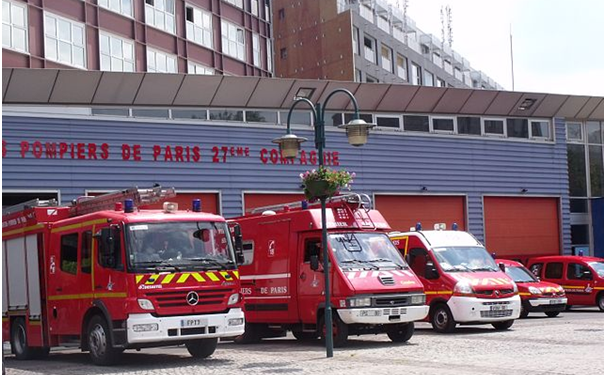 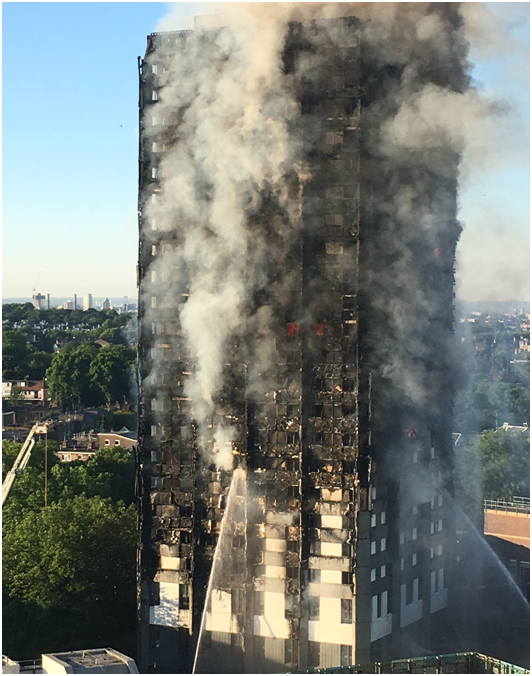 Results of the new assessments

The results of the assessments were interesting. Clutter was noted on landings and communal areas in more than one of the blocks. The fire service is always reminding people that good housekeeping is essential in stopping fires spreading. Some doors were damaged, as were some letterboxes, which would make them less able to keep fire out. In fact, those blocks that don’t have fireproof letterboxes are being retrofitted with them by the council. It was noted that in one of the blocks there were large gaps around the lobby door frames.
Rubbish bays can be places where accidental or arson-inspired fires begin and the council has recommended fitting automatic sprinklers in these bays. Where tower blocks already had sprinkler systems installed, some of them were found to be in need of maintenance. In one of the blocks, it was noted that because of vandalism and theft problems, there were no public fire extinguishers available. 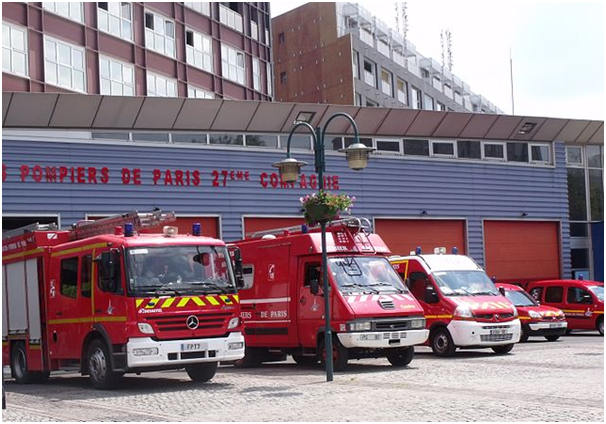 Doormats not a good idea

Where doormats have been placed outside flat doors, the fire service has recommended that they are taken away because of course, they provide fuel for a fire.
The Regulatory Reform Order (2005) was the legislation that changed the whole fire safety scene and brought in the concept of fire risk assessments –http://www.legislation.gov.uk/uksi/2005/1541/contents/made. Fire risk assessment in Gloucester, like its Norfolk counterpart, has to follow the approach that is laid down in this legislation. At each premises, a responsible person has to engage a “competent person” http://www.keloscape.co.uk to carry out a fire risk assessment.

And it’s often not appreciated, that both self-employed people and organisations in the voluntary sector also come under this regulation.