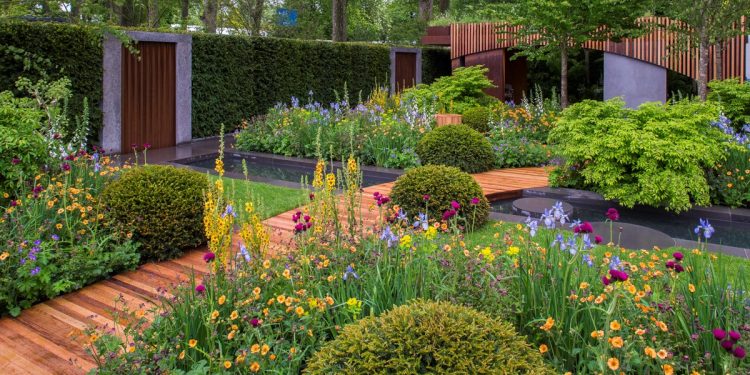 Whether you’re a regular or have never been, the Chelsea Flower Show is an incredibly popular and globally renowned botanical extravaganza. The first show took place in 1862, originally known as the Royal Horticultural Society’s Great Spring Show. The first show was staged in the RHS garden at Kensington. Amazingly, it was staged in a tent and made less than £90 profit. 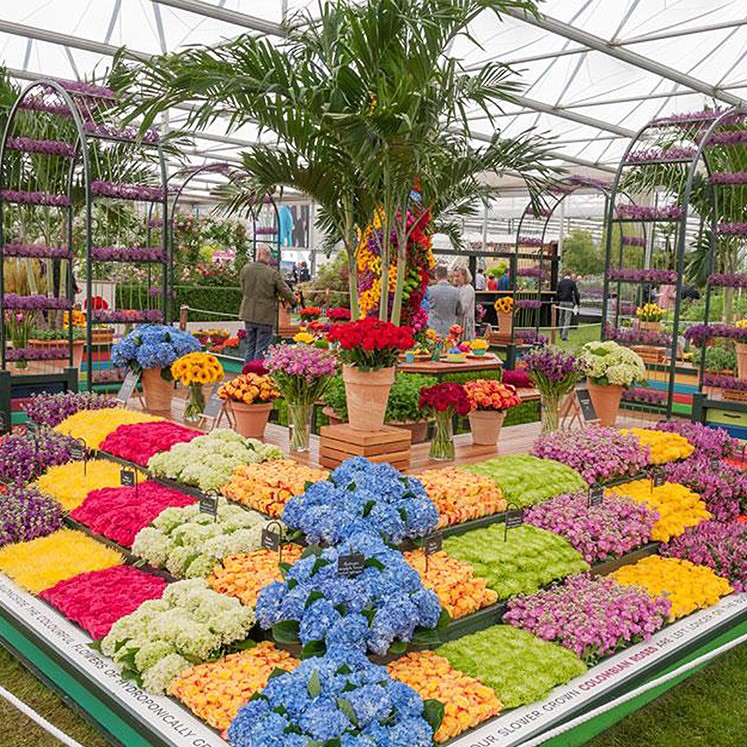 Growing in size, the show moved to the current site in 1913, at the Royal Hospital Chelsea. Here are some interesting facts about the flower show that you might not know:

The show in 1927 was a rather controversial affair with a campaign to ban exhibits from abroad. This came about to reduce the competition with British companies. Sensibly, the RHS refused to agree stating ‘horticulture doesn’t know of nationality’.

A further controversy occurred during the 1994 show, when Paul Cooper designed a garden called ‘Cool and Sexy’ which included an air vent in the floor that blew air jets up the skirts and dresses of unknowing female guests.

Even during the First World War, the show carried on with shows taking place in 1914 and 1916. No shows took place during the Second World War though as the War Office required the site for anti-aircraft equipment. The show resumed in 1947. Why not take a coach trip to the flower show this year with Coach Hire Dorset? For coach hire in Dorset visit Turners Coaches.

The show is now synonymous with flower displays, but this was not always the case. Flower arrangements didn’t appear at the show until 1947. The war had affected the number of exhibitors and so flowers were included for the first time and have been a part of the show ever since.

The weather made a significant impact on the show in 1928 when a storm struck before the opening day. Hailstones blocked the marquee drains leading to bad flooding and lots of damage. Staff worked through the night to fix the damage and the show opened as usual on opening day. 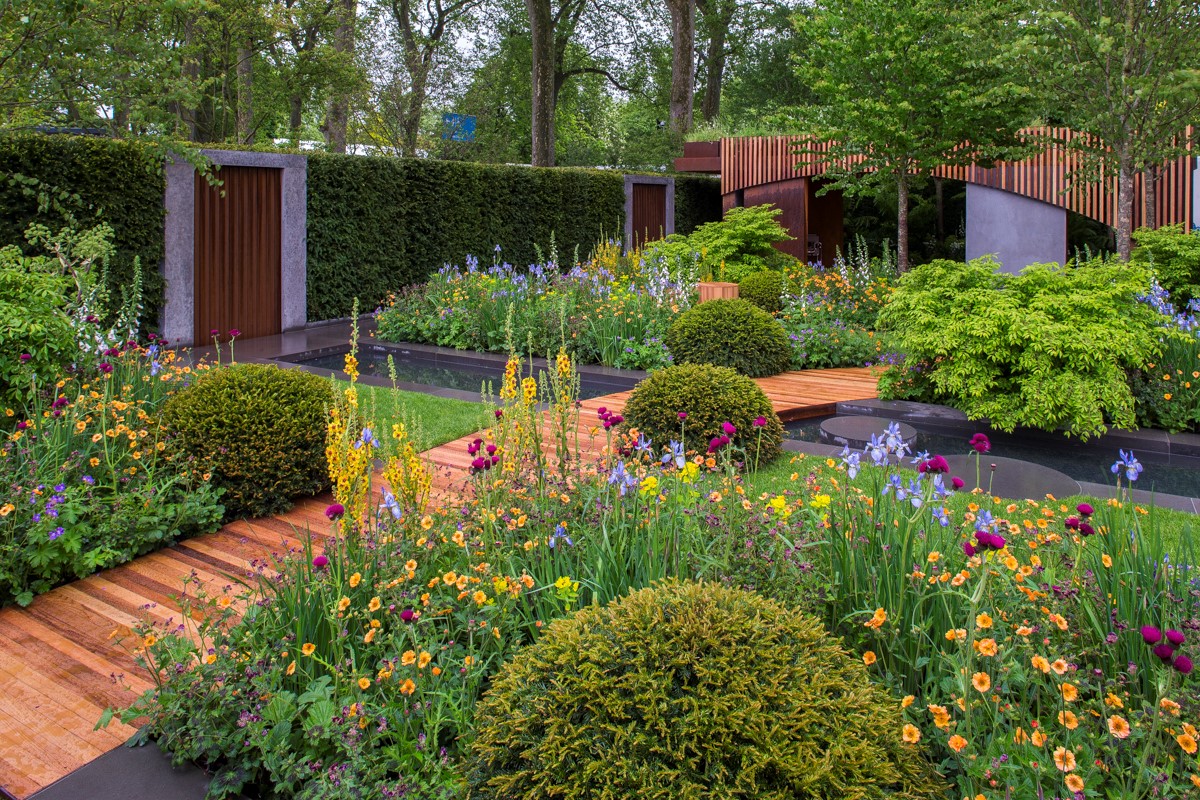 This wasn’t the last time that the weather would wreak havoc. An entire summer house collapsed in 1932 because it rained so heavily.

The current show has exhibitors displaying inside a pavilion but until 2000, they were installed underneath a super-sized marquee. The marquee even made it into the Guinness Book of Records for being the world’s largest tent. When it was required no longer, it was turned into 7,000 coats, aprons, bags and jackets.

The gardens that feature in the show every year are made in just 19 days and taken apart after only 5 days of display.

Gnomes might be a welcome sight in many private gardens, but they weren’t always welcome at the Chelsea Flower Show. Gnomes were banned until 2013, although exhibitors often snuck them in and hid them amongst the foliage.