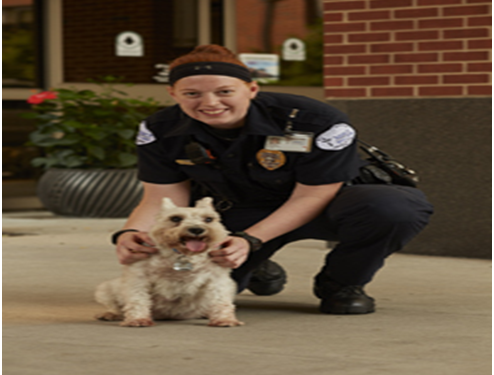 Dogs are considered to be man’s best friend and there are countless reasons why this is so. Our four-legged pals keep us warm on cold nights, bring us our post, accompany us on walks and greet us after a long day with a wagging tail and pure affection. There have been many examples of dogs being not just faithful and loyal friends but heroes as well. Here are some amazing stories of heroic pooches from around the world:

You might have heard the sad story of a police dog from France named Diesel who was killed in Paris after a series of co-ordinated attacks on the city that killed 130 people.

The German Shepherd, who was aged 7, was shot multiple times in a raid on an apartment to find the perpetrator of this heinous atrocity. A veterinary charity in the UK awarded Diesel the highest level of posthumous honour for animals for his brave actions that day. Of course, our pets are all heroes to us. Why not treat your hero to special Dog Collars and Leads from https://iwoof.com ? 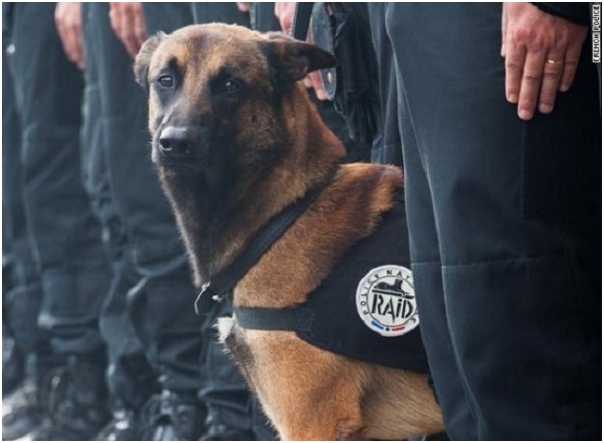 In India, an incredible dog gave up his own life to protect his family of 8 people from a group of 4 cobras that were trying to enter the family home. The Doberman didn’t think twice about fighting off the four snakes in a gruesome battle that lasted several hours. He was bitten repeatedly and sadly died, but not before killing all of the snakes. The family say they owe him their lives and will remember him until they die.

In England, there is a Boxer called Paris who likes nothing better than collecting cans and plastic bottles when out walking and placing them in the nearest recycling bin. Her owner says she has never been trained to do this but has been doing this wonderful job since she was a puppy.

A police dog from California named Sultan made the ultimate sacrifice after being shot in the neck when he entered a property in the search for a dangerous criminal. He was a German Shepherd-Belgian Malinois mix and was given a hero’s funeral at which hundreds of mourners attended.

True devotion is demonstrated in this next story of a miniature Schnauzer called Sissy who was caught on CCTV walking 20 blocks to a hospital she’d never been to before in search of her owner. Her owner had been taken ill with cancer a fortnight earlier. The loyal and loving pup was found waiting in the hospital lobby. What an incredible example of devotion! 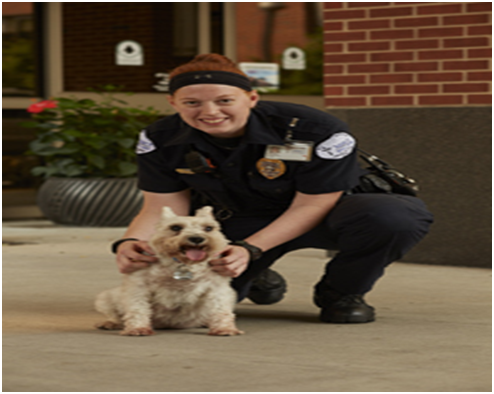 A retired U.S Marine Corps dog called Lucca was awarded one of the military’s top medals for carrying out a whopping 400 missions. What’s even more remarkable was that she carried on working after losing a leg to an IED explosion in Afghanistan. She worked on operations in both Iraq and Afghanistan, doing dangerous work sniffing out bombs and protecting the troops.

The barking dog who alerted the cops

This is an older story but still legendary. In 1928, a police dog in Manhattan pulled his unconscious owner out of a fire and barked non-stop until the police arrived and resuscitated the man. The amazing dog called Max pulled the burning clothes away from his owner before dragging him to safety and alerting people with his barking.