How to Know if Your Mechanic is Trustworthy 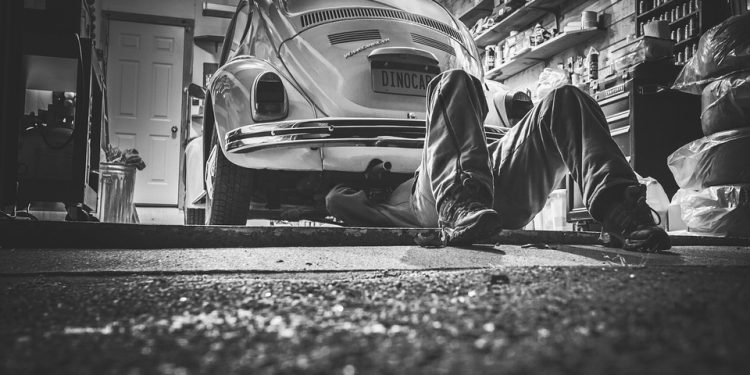 Some of us know stuff about cars while others wouldn’t know an engine from a hole in the ground. It can all make going to a mechanic a rather painful process as they drone on and on and on about your car, and you nod along as if you understand. (One pro tip: a defensive driving course can help you skip those pesky accidents, so you don’t even have to see your mechanic very often.) While certain things may seem obvious, sometimes they’re not. A mechanic may sound entirely reasonable when they tell you they need to charge you $3,000 for a flux capacitor, but you should know that a flux capacitor is only good if you’re starring in the remake of Back to the Future. So how do you know who deserves your trust (and money) and who doesn’t?

The internet certainly has its downsides, but reviews really isn’t a part of that category. Reviews aren’t always perfect, but they will give you a chance to see the trends of a mechanic who is up to some rather shady business. Also, be warned: a mechanic that has 100% “good reviews,” is likely a scammer since it’s impossible to please everyone. Unless of course, they only opened yesterday and just have the one review on their site. If you’re traveling fulltime for your job, reviews are especially handy since you never know where you’ll break down.

Questions take time, and their answers can be difficult to process. But asking questions to your mechanic is probably the best way to determine if they’re trustworthy or not. Unless your mechanic is some sort of master manipulator sociopath, it’s likely that you’ll be able to glean at least a few insights from their behavior, their tone of voice, and their explanations. You’re not looking for someone who speaks in jargon — that’s a classic way to confuse people. You’re looking for someone who can speak to you like an equal, but can bring the material down to Earth.

Similar to asking questions to your mechanic, this would be where you shop around by going to other mechanics in your area. They may or may not be dying to talk to you for a half hour without a job at the end of it, but hopefully they’ll be willing to at least give you some information. Most mechanics can’t really say anything definitively until they know exactly what’s wrong with your car, but they can at least give you an idea of the scope and the cost of the work if you’ve been given a quote by another organization. The best thing to do here is to be as honest as possible, and just let them know that you’re trying to see which service will be right for you. Just be warned though that this tip will do nothing for you if your mechanic has imagined an issue that isn’t there just to charge you more money.

Be aware that a lying mechanic and an incompetent mechanic are two very different things, but they can end in the same result: you spend more money. An incompetent mechanic may spend a lot of wasted time and money to fix a problem that was never there, or they may end up doing a small repair that ends in your being abandoned on the side of the road. Most of the time, it’s better to have a lying mechanic who’s overcharging you than a mechanic who doesn’t know what they’re doing. Luckily, these tips can be applicable to both cases.