Get Rid of Your Prehistoric Phone System 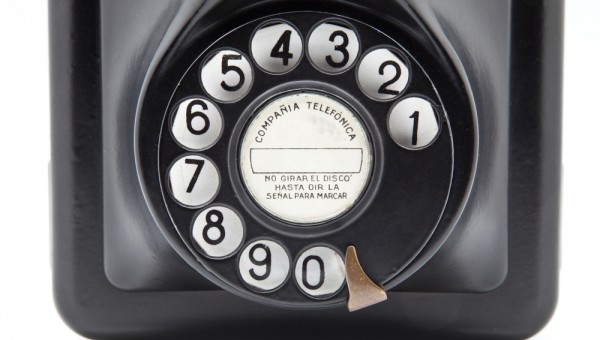 Most business people don’t like to think of any added expenses if they can help it. Fair enough, but some outlays on new systems can prevent catastrophic losses. A good example is the outlay related to upgrading to new business phone systems. This is a case of technology to the rescue, rather than to the point of exasperation.

The Dinosaur Phone Systems: A Study in Inefficiency

The business phone is so much a part of life that it’s really part of the furniture, ignored until there’s an obvious problem. The trouble is that the old phone systems can be problems and largely unnoticed for years, then become expensive issues that have to be fixed.

A very large proportion of business phone systems are essentially obsolete, particularly the big systems. They were usually introduced prior to the big boom in mobile business applications and the switch to real time business phone transactions. They’re semi-useless for ecommerce, and often still have the ridiculously inefficient queue systems the world has learned to loathe.

The truth is the old systems were never designed for the work they’re now expected to do. The really inexcusable fact is that so many businesses apparently assume phone systems designed for the technology of the 1980s have any place in business now.

The new approach is practical:

If you’re getting the impression that new phone system design is based on rationalizing the complexities and simplifying multi-faceted communications environments, you’re quite right. This design approach is based on real need.

Big, expensive, inefficient dino-phones are an actual threat to businesses, a real liability.

There are several reasons for this, and they’re all business-based:

In a world where everyone expects to get things done with a few clicks, the dino-phones are heading for extinction. The problem is that they’re dragging some businesses down with them.