Different Types of Anthropology Degrees: Which Is Right for You? 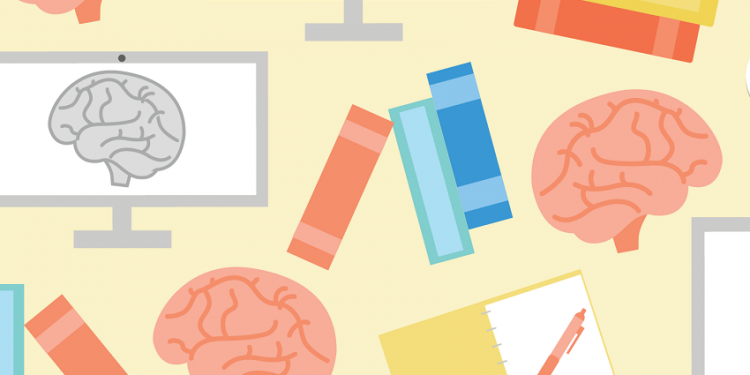 If you’re preparing to go to college (or back to college) but you’re not yet sure what it is that you want to major in, have you ever considered getting a degree in anthropology? Basically what this means is that you would be going to school to learn about the science of humans, past and present.

As far as the different kinds of degrees that you can get in this particular area, there are five major ones that are available to you. If you’d like more information on all of them, we’ve provided that for you below:

Biological/physical anthropology. If you’ve always been especially curious about how humans are able to adapt to various environments, then biology/physical anthropology may be a degree that you would want to pursue. What this field seeks to reveal is how biology and culture work together to shape the development, behavior and even physical longevity of humans.

Forensic anthropology. One particular kind of degree that is definitely not for the faint of heart is forensic anthropology. We say this because people who study this field are those who actually look into the remains of humans for the express purpose of understanding their cause of death and also the personal characteristics that may be hard to detect based on how a person died.

Linguistic anthropology. Still, another degree that you might want to consider is linguistic anthropology. This is basically rooted in comparative studies that are made as it directly relates to how language has an impact on the social climate of various societies. By studying this field, you can learn how language, or the integration of languages, ends up having a significant impact on power, inequality and overall social change.

Archaeology. Finally, another type of anthropology degree that you can get is an archaeology degree. This is the study artifacts (such as arrowheads dating back to the earliest arrowheads) and how past architecture and landscapes had had an effect on humanity even now. By learning about this kind of history, we are able to gain a clearer understanding of various cultures similarities and differences.

As you can see, there are all kinds of anthropology degrees that you can earn while you’re in college. It’s all about honing in on your particular passion and choosing what will be the most suitable for you as it relates to your future career plans. For information on careers that you can pursue with an anthropology degree, visit the American Anthropological Association at AAANet.org and put “careers in anthropology” in the search field.