How your mobile phone allows you to do social media 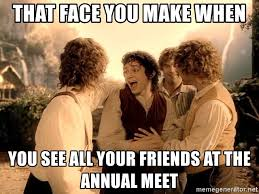 Once upon a time there was Friends reunited and then there was Facebook. It was a simpler time and soon the Friends reunited (despite ITV trying to get in on the act and buying it) fell by the wayside for the free, if you discount the ads and data gathering, Facebook. However to accesit you needed a Tower Unit computer or a laptop. It was soon clear a lot of fun was to had playing games and liking pictures of Spitfires and poppies on Remembrance Sunday. It was a nice waste of time and just something that could prove a few hours or minutes distraction. 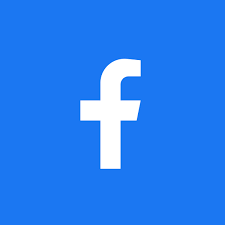 Enter the ability to access the internet via your phone and another chapter begins, one that we are only just beginning to get to grips with and realise what the effects are going to be. Now the humble Facebook has become a place for Generation X to hang out and the Babyboomers, playing catch up, are also finding likewise communities. The youth have gone to Tik Tok and Instagram. Everyone piles into Twitter because the human voice, no matter how senseless, uneducated and ignorant it is, needs to be heard, apparently.

The social impacts of Social Media are far reaching. Friends have indeed been reunited. Love has bloomed and vast online communities are being formed and disbanded as we speak. It’s also brought hate, falsified news stories and misinformation. It’s also meant that Marketeers and Government can harvest our data and no more about us than ever before. Still want a phone? Go to King Communications at Vodafone near me.