The Strangest Things Sent for Delivery

You can buy almost anything online these days and some very strange items have been couriered. Couriers have a big responsibility to get items safely and speedily to the correct destinations, whatever those items might be! There is even a contest in the United States for people to find the weirdest things they can to send in the post. Here are some strange ones:

As part of an experiment to see if an item would indeed be delivered, someone packaged up a monkey-in-a-box toy that shouted every time the box was shaken. It would shout ‘Let me out of here’ and ‘Help!’. The box was even addressed to a creepily named Little Johnnie and yet still the item was delivered.

We’re used to fast food being delivered but this is taking things to the extreme. One woman decided to post a hot shepherd’s pie to her son, 450 miles across England! Can’t imagine it was edible by the time it arrived but who knows? 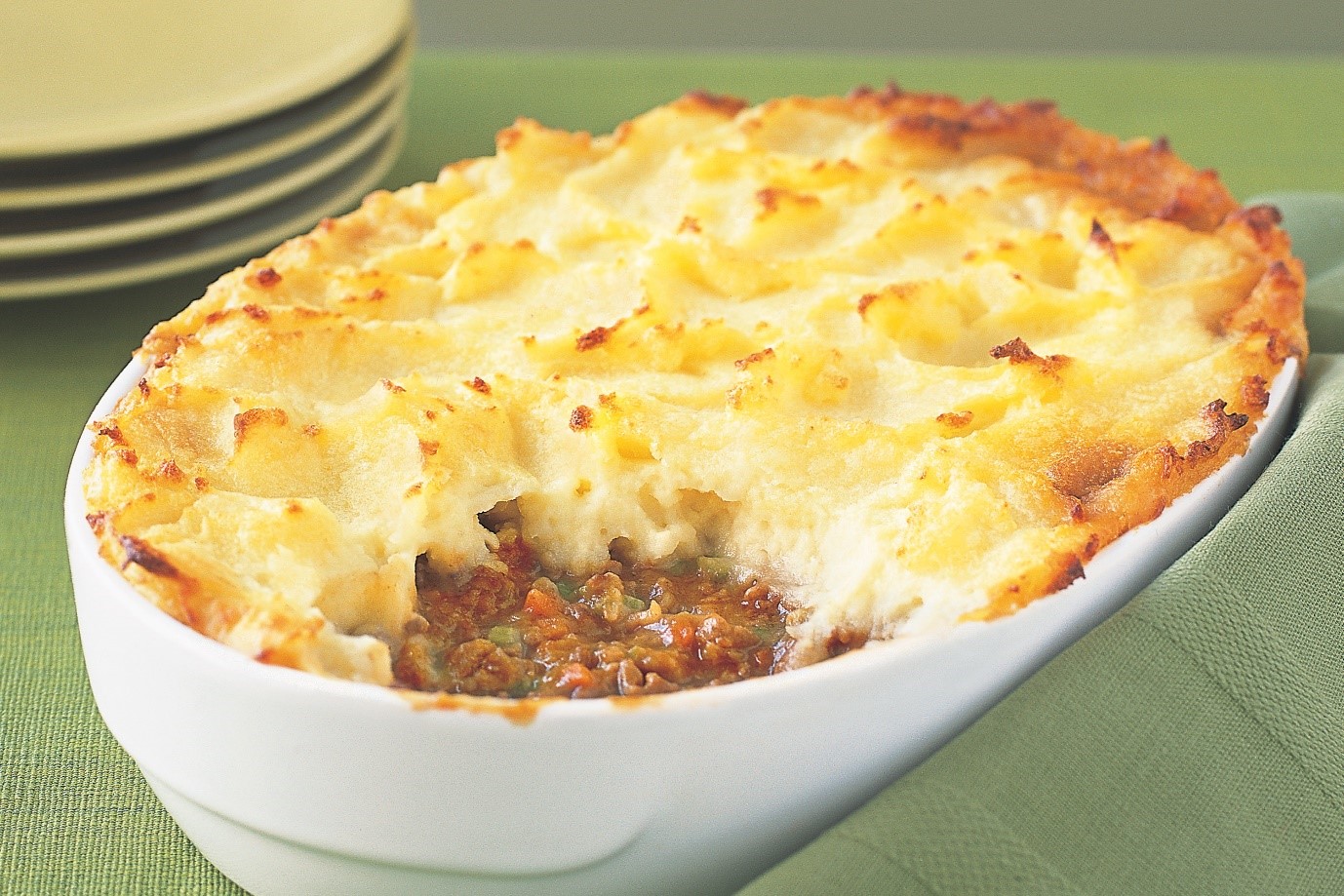 Back in 1916, a man who wanted to build a bank in Utah decided he only wanted certain kinds of expensive bricks. The bricks he wanted were 170 miles away and to ship the bricks would have quadrupled the cost. He heard about cheap postage through the US mail so sent the bricks in packages through the mail. It took hundreds of packages and the mail service was inundated but it fulfilled its job and delivered all the bricks for the entire building. Rules were changed after this event putting in place a daily shipping limit.

One courier firm in the UK had to fit out the back of their van with an entire tank and aeration system for the transportation of a large living fish. Presumably they couldn’t take corners too fast for fear of upsetting the fish! For Couriers in Bracknell, visit http://www.uk-tdl.com/

This bizarre item was a tree stump with a horseshoe embedded in it. It wasn’t even packaged but had the delivery address written directly onto the wood along with the correct postage. Guess what? It was still delivered!

Again, this item was not packaged but simply had an address, postage and a ‘Handle with care’ note written on the skin. A slightly bemused woman in Taiwan collected her post one day and found this banana amongst her letters! It had been sent by a mischievous friend who had also received a banana in the post from Scotland and wanted to see if they could replicate the joke. 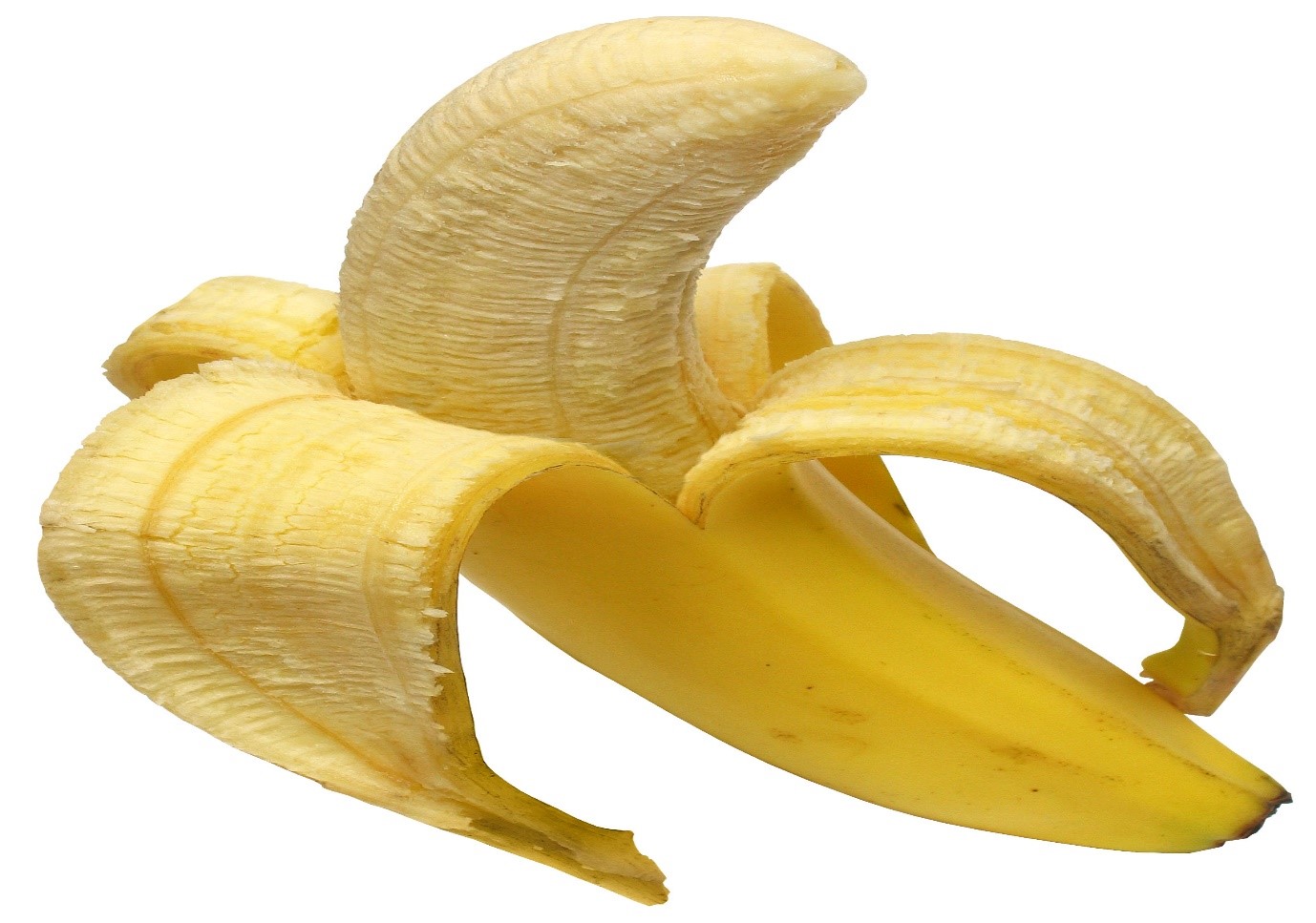 This is an incredible tale of one man’s desire to be sent to a place where slavery didn’t exist. Born into slavery in 1816, Henry Brown watched as his wife and children were sold to another slave owner in 1849. A local storekeeper with sympathies helped to ship him to a free state after Brown had a dream vision of mailing himself. Eventually his plan succeeded as the large crate he had travelled in was opened by the leader of the Pennsylvania Anti-Slavery Society and out stepped Henry. It had taken 27 hours and his journey included 3 wagons, 3 baggage cars, a steamboat, ferry and railroad car.