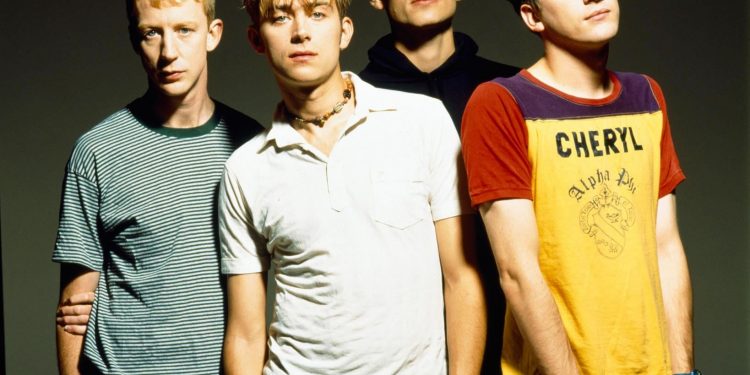 Vinyl has experienced a resurgence in recent years. There’s something incredibly satisfying about listening to music with the original crackles and having to move the needle. If you’re a fellow lover of vinyl, here’s some trivia for you. Here are some of the best-selling vinyl albums of the last 2 decades, just when we all thought vinyl was a thing of the past:

Sitting at number 20 in the Official Charts Company best-selling vinyl albums of the last 20 years is the Beatles’ Anthology I. It was released in 1995 and was the first of three albums containing a fine mix of unreleased music, live recordings and their biggest hits.

Things in hip hop changed significantly on the 1996 release of DJ Shadow’s ‘Endtroducing’ . Although the album used a great deal of samples and was produced fairly basically, it has been lauded as a landmark album in hip hop culture.

Oasis achieved colossal fame during the 1990s, described as the second coming of The Beatles.
Their 1997 album ‘Be Here Now’ was the band’s third album and highly anticipated by fans. It takes 17th place in the top 20 albums of the last 2 decades. To get your hands on your own Vinyl Records, visit https://www.vinylrecords.co.uk/ 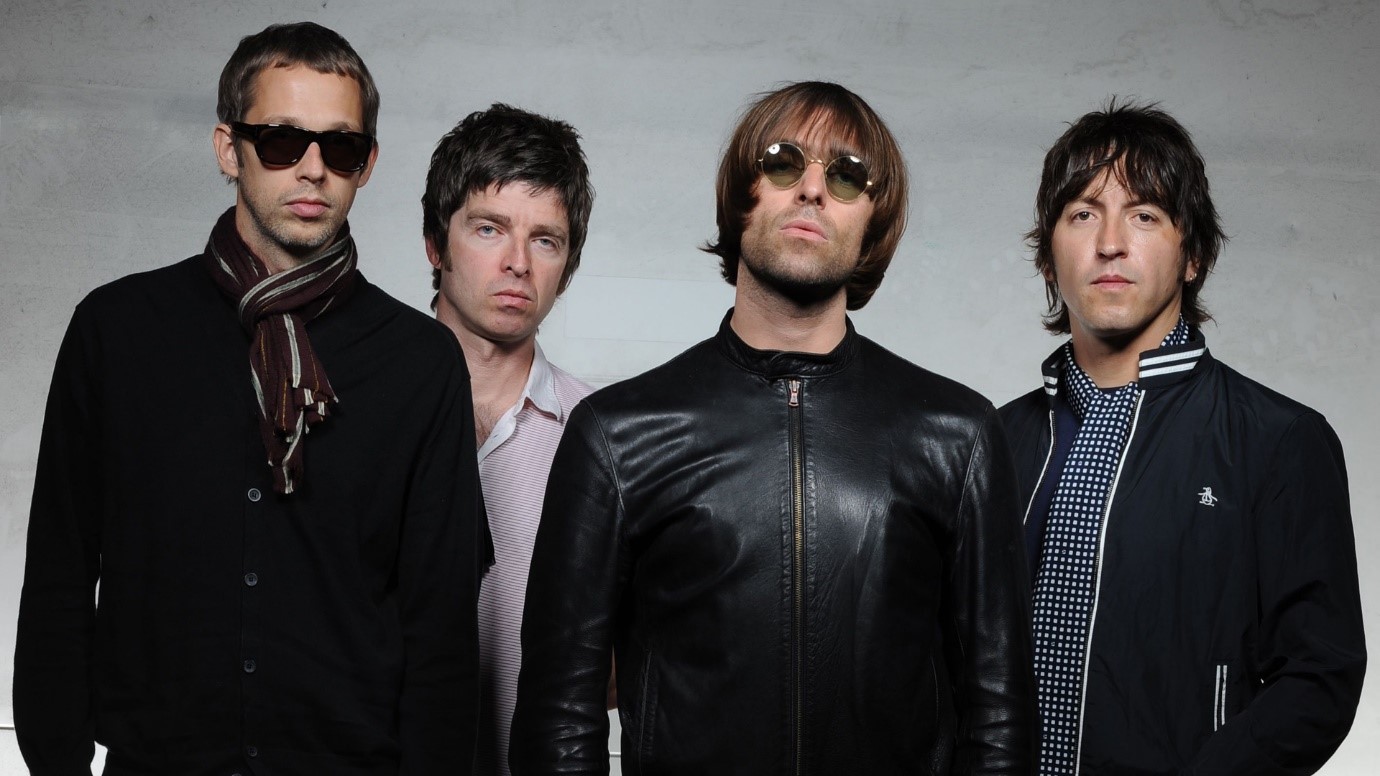 The leading band in the Britpop movement, Pulp’s ‘Different Class’ of 1995 rocketed the group to instant stardom. This was actually their 5th album and featured hit singles ‘Common People’ and ‘Disco 2000’, both reaching the top 10 in the UK charts.

Nirvana were in the middle of taking the world by storm before Kurt Cobain’s untimely death. Their live album ‘MTV Unplugged in New York’ was the first album since his death and it’s touching, pained and beautiful vocals won it a Grammy for Best Alternative Music album in 1996.

This was the album that propelled Blur to the top of the Britpop movement in 1994. The album certified 4 times platinum as the battle commenced between Blur and Oasis for hit singles during the 1990s. 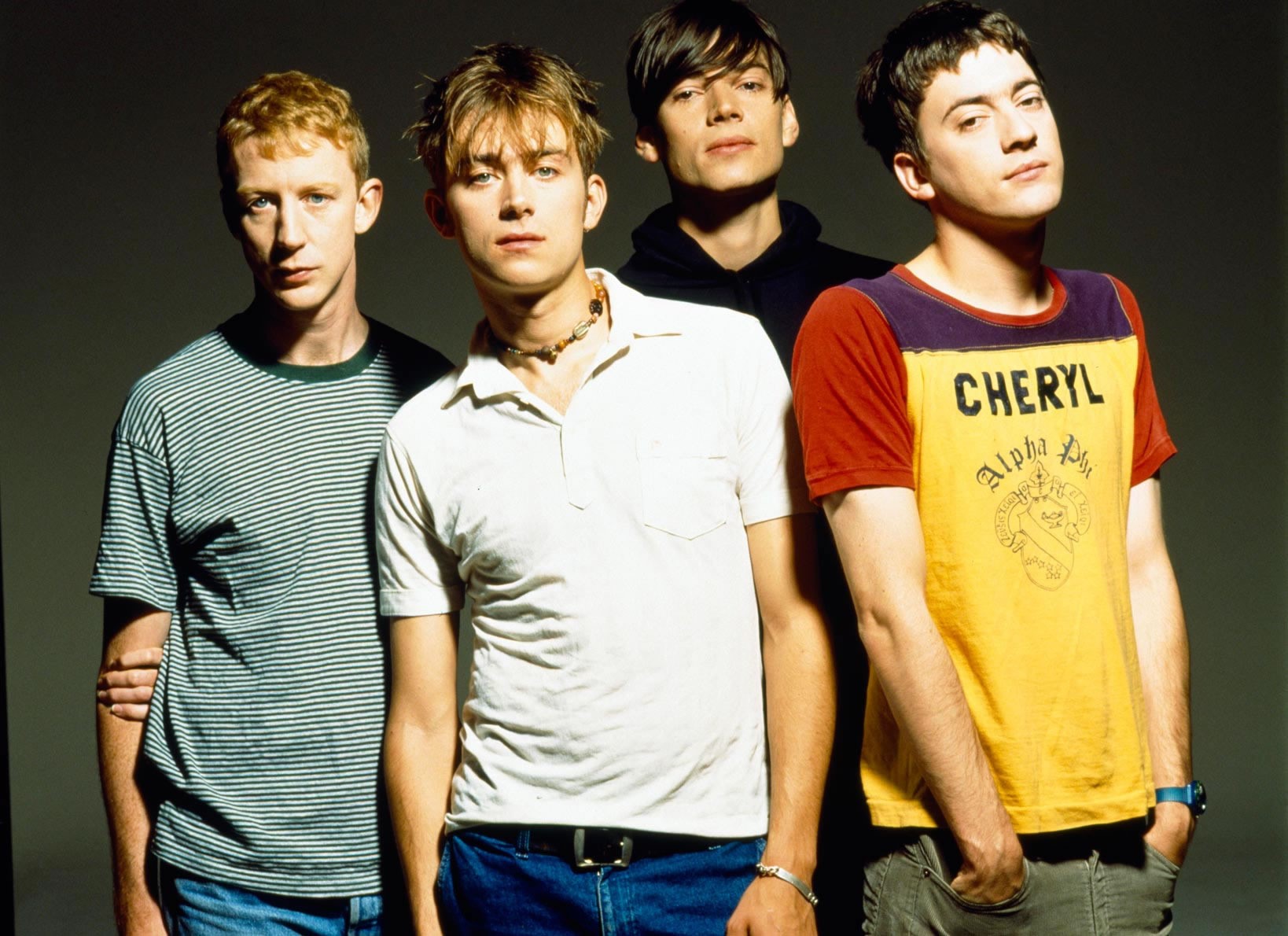 The third album from Weller, it took its name from a road where he lived as a boy in Woking. He has said that it was the most perfect album he has ever created.

Prodigy’s ‘Fat Of The Land’

As of 2012, the Fat of the Land album by the Prodigy had sold 10 million copies across the world, although it was released in 1997. With the success of just this album alone, the band must be enjoying living of the ‘fat of the land’ too.

Oasis make the list again and this album makes the top spot for the best-selling vinyl albums of the last 2 decades. It was released in 1995 and was winner of the Best British Album of the last 30 years at the Brit Awards in 2010.