How Different Cultures Welcome their Babies 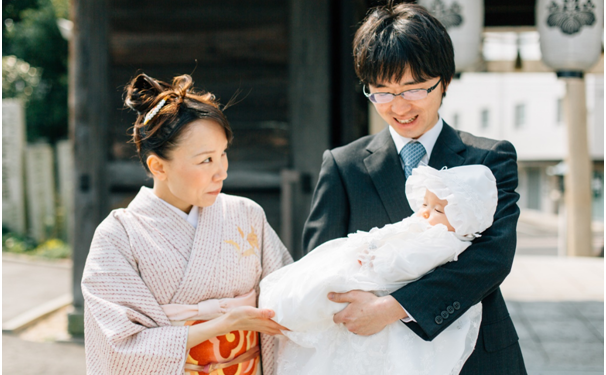 Every culture around the world have their own unique traditions and customs when it comes to welcoming babies into the world. Some are formal, solemn and religious while others seem strange, even bizarre. Here we look at the different customs for the birth, naming and welcoming of babies around the world:

In Hindu countries, the heads of newborn babies are often shaved carefully. It is believed that this rids any bad luck from a previous life. In Buddhism, monks perform a hair shaving ritual as well for purification one month and one day after the birth of the baby.

Muslims perform a ceremony called an Aqiqah exactly a week after the birth. This is an important religious ceremony to represent the child becoming a servant of Allah. A piece of hair is cut then weighed and then the equivalent weight in gold or silver is offered to the poor. 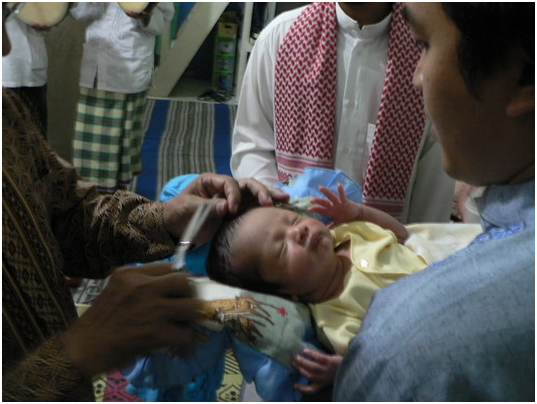 Smoke and heat are considered important purification methods in some parts of Africa and Asia. It is believed that the properties of heat and smoke heal the mother and offer protection to the newborn. In Thailand a ritual that women perform is known as jufaj and involves spending 11 days lying alongside a fire. This is to frighten off evil spirits and help the woman’s uterus to heal.

In Malaysia, mothers spend 44 days in confinement, called pantang. This is to regain their strength and health. The women sit by fires, apply hot oils and stones onto their bodies and wrap their abdomens in a traditional binding.

Some bizarre rituals include the dropping of babies from the Sri Santeswar temple in India. For hundreds of years babies are dropped 50 feet onto sheets below being held while people celebrate and sing. The dangerously-sounding event is thought to bring wealth, health and good luck.

In the UK, naming our babies is down to the parent’s choice in a christening or naming ceremony. For a beautiful range of Ireland Christening Gifts, visit https://www.gifts4baby.ie/ However, in some places, the decision is down to others. In Bhutan, babies are named 3 days after birth by a priest. There are no surnames and most names given are unisex and religious. As you can imagine, many children end up with the same name, so nicknames are common here.

In Japan, on the seventh night after birth babies are dressed in white to be a part of a naming ceremony called Oshichiya. Names given are often the same as their grandparents and are written in beautiful Japanese calligraphy to be displayed in the home. 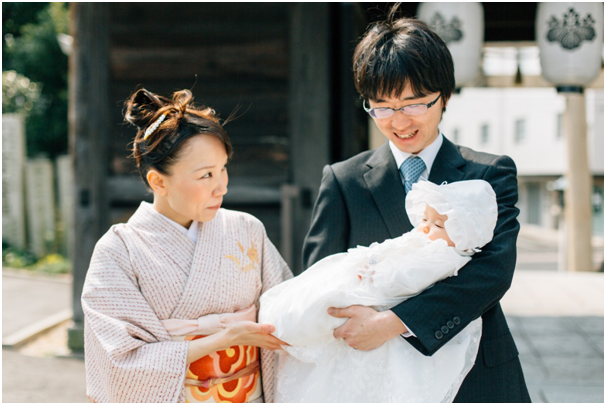 The umbilical cord is often something that gets placed in a baby’s keepsake box, but some cultures offer it much more reverence. A male family member in Brunei will wrap the cord in a white sheet and bury it near a flower or tree. Jamaicans follow a similar tradition and plant a tree above the buried cord to mark the start of a baby’s new life.