The tragic, true story of the Titanic. 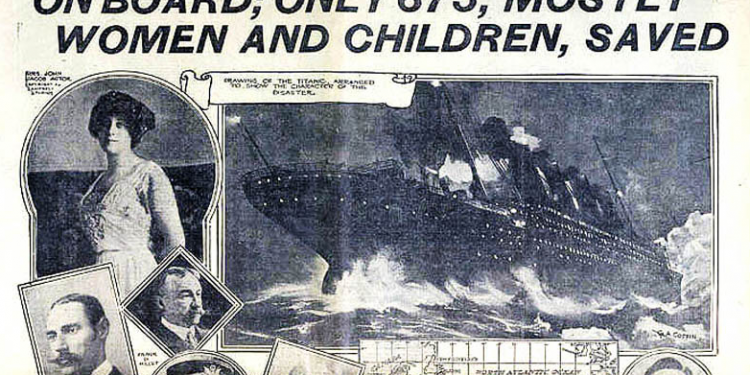 Most people have seen the film, read the book or listened to the poignant words from the theme tune from the movie Titanic, but how many actually know about the tragic, true story of the British passenger liner and luxury steamship that sank below the waves, one fateful day on the 15th of April 1912?  There were approximately 2,224 passengers and crew aboard the fated ship that sad day, when she set sail on her maiden voyage from Southampton to New York City.  Tragically, the ship struck a large iceberg at 11:40pm ship time and sank very quickly (within two hours and forty minutes), below the waves, taking with her more than 1,500 men, women and children!  The giant ship’s launch had been widely publicised so when the tragedy happened the disaster sparked huge condemnation of the ship and its crew.  If only the ship’s makers Harland and Wolff had known about HVOF (High-velocity oxy-fuel coating) , the thermal spray that improves and restores a component’s surface, then maybe the tragedy could have been prevented! 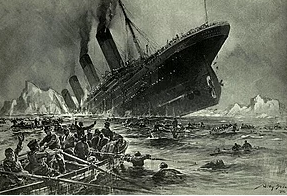 From this terrible, true story has come the tearjerker movie simply entitled Titanic and the theme tune from the hit movie called “My Heart Will Go On”. Sung beautifully by Celine Dion the song captured the true love story of rich heiress Rose and poor artist Jack Dawson who was one of the unfortunate civilians to die. One of the most dramatic facts to come out of this tragedy was that there were only twenty lifeboats on board which was only enough space for a maximum of 1,178 people!  Considering there were more than 2,224 on the ship when she went down that left over 1,100 with nowhere to escape to safety!  The ship’s gallant Captain, Edward Smith died with his ship, alongside, some of the wealthiest and poorest people in the world.

From the utmost luxury rooms, a gymnasium, swimming pools, and sophisticated restaurants for the elite and rich guests to the meagre rations the emigrants from Ireland, Great Britain and Scandinavia had to eat, they were also barred from entering any of the facilities for the other more prestigious guests. The real unfortunate fact was that the ship had advanced safety features which consisted of watertight doors and compartments and her reputation before the voyage was that she was unsinkable!