What does 2020 hold for conveyancers?

Many changes have occurred in the conveyancing sector during recent years with the industry having encountered great uncertainty. Data from last year shows the continuing political uncertainty, for example over the impact of Brexit, has had a significant impact on house buying. 2020 looks to be the most challenging period ever encountered by the sector, with the Coronavirus having an unprecedented impact on all areas of the economy. 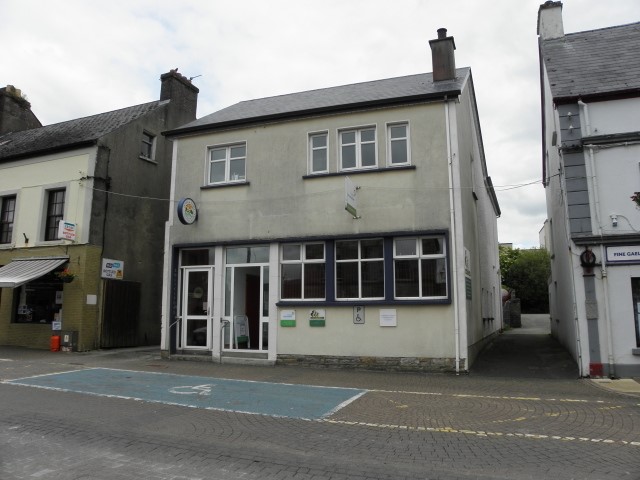 How was 2019 for conveyancers?

According to the UK Finance Mortgage Trends data for November 2019, 2019 was a challenging period for the property industry, including conveyancers. For the month of November 2019 there were almost 11 percent fewer mortgages for first time home purchasers completed than for the same period in 2018. Total mortgages for those moving home were also down by approximately the same amount, making it a difficult time for the industry.

2019 saw a huge deal of political uncertainty regarding the issue of Brexit and how this would impact on the economy as a whole, and on a micro level on individual buyers’ confidence in their incomes and jobs. It is likely that this uncertainty saw some potential home buyers and movers delaying the big financial decision of moving or buying their first home. It was hoped that the general election held in December 2019 and the certainty of Brexit occurring in January 2020 would ensure a bounce for the industry. 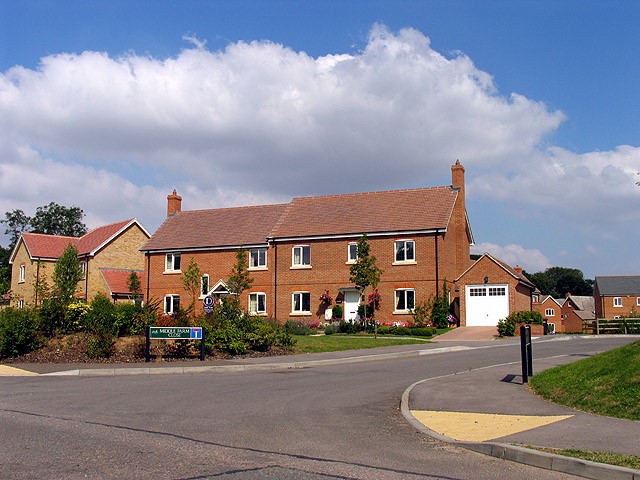 With the UK general election held at the end of 2019 returning a majority government and Brexit occurring at the end of January 2020, the year began with less political uncertainty. The Conservatives now have a five year parliamentary term, removing the uncertainty that had plagued government. Although the continued impact of Brexit was an unknown factor, the property industry hoped to see confidence returning at the beginning of the year, anticipating that people would begin to make decisions that they had previously delayed due to the uncertainty.

According to the RICS housing survey published at the end of 2019, the outlook for transaction numbers in 2020 was however forecast to be static, despite the greater political certainty. The same survey predicted that house prices would rise this year but by only a small amount, no more than 2% year on year. It appears therefore that the traditional post election bounce is unlikely to have any great impact in 2020, although the RICS did hope that confidence would begin to return slowly to the housing market.

Low stock levels of properties on the market, static transaction levels and continuing lack of confidence by buyers were likely to translate into an uncertain and difficult time for those in the property industry. For those considering a move who do not have any urgent need to proceed, for example, a job relocation, the decision may well have been to stay put for the time being. Any conveyancer was therefore likely to find the market for their services challenging in 2020.

Traditionally, the spring period is one of the busiest in the property market, with conveyancers and surveyors finding themselves busy and house price growth strong. However, the position in 2020 is unprecedented. The outbreak of Coronavirus has affected the UK property market, firstly with buyers and sellers reluctant to commit to transactions and then the sector effectively being shut down for all but the most urgent existing transactions where contracts had already been exchanged.

When the government’s lockdown provisions are eventually eased and the industry is freed to work again confidence is likely to remain low. With buyers less confident about their purchases and banks likely to be more stringent with lending requirements, some in the industry may find greater demand for their services. Buyers are more likely to instruct a building surveyor to carry out a more detailed survey to ensure their money is being well spent. For further details about how a full RICS building survey from a building surveyor can assist an anxious buyer, please see for example building surveyor.

It is possible that once the government’s lockdown provisions are eased and the outbreak has peaked, those who have delayed house purchase decisions will look to return to the market. However, in many cases this will be dependent on their jobs still being available and normality returning to the mortgage market, making this a very uncertain year for conveyancers and others in the industry.