Who discovered Bricks, Mortars and Concrete?

People often assume bricks are a recent invention. We always think of ancient constructions being made of timber or stone. Indeed, a lot of early human buildings were built using mud and straw.

You might be surprised to learn though, that bricks have been around for a long time.

The first brick that we know is being made in Jericho since 8000 BC. The people there found that they could make simple bricks by leaving the mud to dry in the sun.

Mesopotamia developed stronger bricks by mixing mud with straw and then baking the results in a furnace. This process also makes bricks more resistant to water.

Bricks baked in kilns are also lighter and easier to transport than rocks. Because they are also stronger, they can be stacked, loaded, and brought from where they are made to where they will be used more easily and without damage. 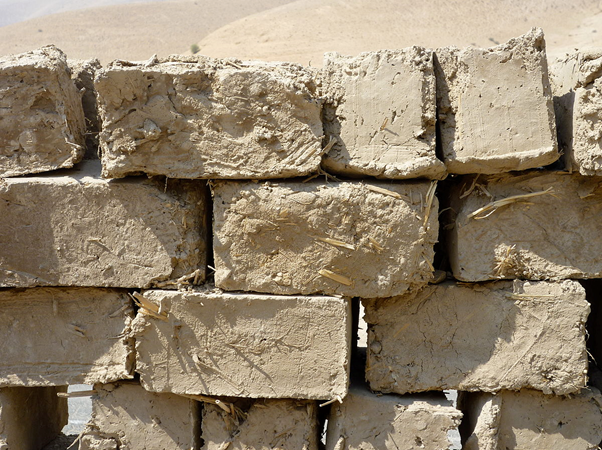 Britain never invented bricks. Brick making technology was brought to the British Isles by the Ancient Romans. Pre-Roman residents of the country had dwellings constructed of stone, wood and straw.

After the fall of the Roman Empire, brick building technology was forgotten, and it was common practice to reuse ancient Roman bricks from damaged villas, waterways and so on. Only in the 12th century brick making was rediscovered.

It wasn’t until 1825 that the first brick-making machine was introduced. This facilitates not only better brick quality but also a much faster and more efficient production method. There was, in addition to greater industrialization, a large increase in building using brick and mortar during this period.

In a time before we had the benefit of hardy, light, cheap and portable bricks, the most common building material for permanent projects was stone.

Stones are collected and stacked together to form walls as far as prehistory. The art of stone and ‘dressing stone’ dates back to around 2500 BC and originated in Ancient Egypt.

Sticking Bricks Together: Mud and Mortar

Before the invention of modern mortar, the most common material used to make bricks to stick together was clay, mud, or simple bitumen.

The Egyptians were the first to discover mortars using gypsum as a base.

The Romans then developed the concept further, using a combination water, sand and lime. This is a process that is still used today. 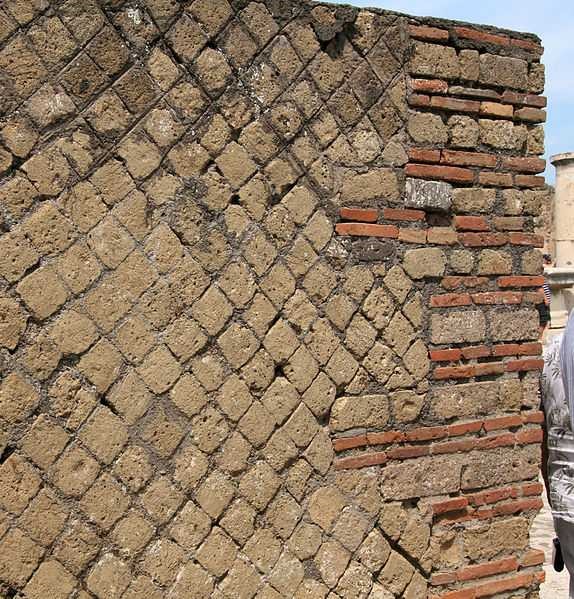 Concrete is most often associated with buildings that are quite modern and are still widely used throughout the world. It’s not so widely known that the Romans discovered it and used it extensively in their conquests across the Roman Empire.

The invention of concrete-making processes also led to the development of the method of building with mortar and bricks. The Romans tried many things, including adding pieces of stone, brick, and gravel to the initial mix of mortar. What they discovered was that the substances produced could be moulded and shaped and resulted in very durable building materials.

The Future of Brick

We have come a long way from the early days of mud huts. Modern bricks come in all types of colours, weights, sizes and absorbency scales. You can even get brick cladding now, that looks like brick but has different benefits. Get more information on Brick Cladding from www.telling.co.uk/architecture/brick-cladding/

Brick making has been made very cost-effective and efficient with the introduction of new machine technology, equipment for the extraction of basic materials, modern kilns and the addition of electricity to the brick-making process.

Bricks remain the most commonly used material in the world of construction. Architecture with bricks is an ever-expanding field, both in terms of brick-making technology and building design art.