What will RCEP mean for Chinese domain names? 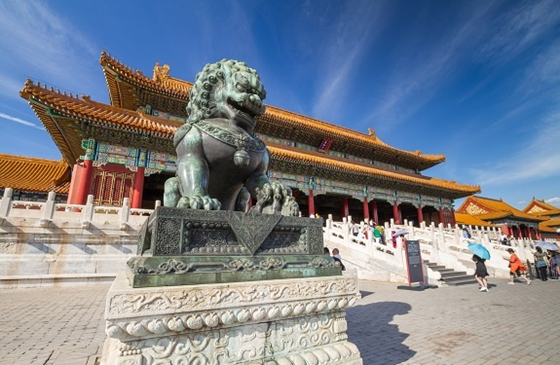 The “Regional Comprehensive Economic Partnership” (RCEP) is a free trade agreement between China and nine other countries in the SE Asian region, including Australia and New Zealand. Despite recent hostilities between China and several of the signatories it was signed in November 2020. Business clearly comes first, and the deal will open new doors for businesses to start selling in China and vice versa. 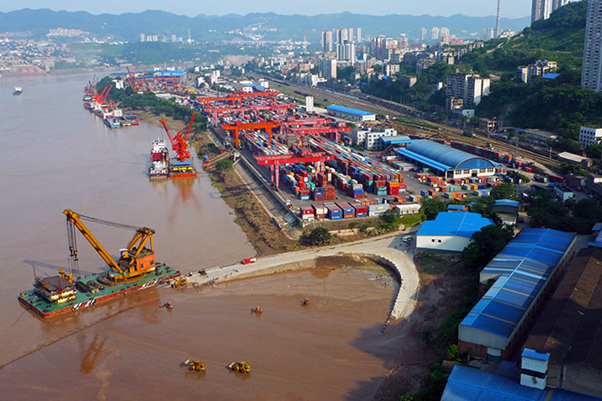 Language is a problem

China’s market is enormous but few mainland Chinese speak English and few people outside China understand Chinese. Nevertheless, language is never an insurmountable problem: it did little to stop western buyers accessing Taiwanese electronics and appliances in the 1990s, nor did it forestall the remarkable economic successes of Japan and Korea. Today however, trading and business relationships depend heavily on the World Wide Web, so Chinese entrepreneurs will rush to buy domain names that are western-friendly while western traders will rush to buy domain names that are China-friendly.

The Web’s inventor was British (Tim Berners-Lee) and English is the leading international language so Web protocols were originally set up in English. For several decades that meant that half the world’s population, most of them in China, have had to use website addresses in the Latin script. Although the Chinese country code .cn was introduced in 1990, domain names in Chinese, Indian, Cyrillic or Arabic scripts were only “approved” in 2009 and ICANN is still only “working on” support for many, including scripts from the Indian subcontinent.

The value of domain suffixes

Non-Latin domain suffixes began appearing in 2013 (see https://www.names.co.uk/domain-names for availability). A native domain is an asset in a foreign-speaking market but the Chinese have a head start: .com is by far the most popular domain suffix in China and the price of a .com is almost certain to rise as more Chinese businesses look beyond their borders. Chinese companies are fond of acronyms – so three-letter domains could rise sharply in re-sale value too.

The .cn suffix is openly available to western buyers. You can declare you are open for business in China by using the Hanzi form .中国 or one of the other new Chinese domains, which include .公司 the equivalent of .com (gōngsī), .网络 which means online shopping (wǎnggòu), .网络 equivalent to .net (wǎngluò), or just .在线 online (zàixiàn). You should move quickly to snap up these domains before prices rise.