What is a seamless clinical trial?

Timescales for the process of drug development can be significantly reduced using seamless adaptive clinical trials. However, many opportunities are still being missed, due to the confusing nature of these types of programmes. Sponsors remain unsure as to the operational and financial costs and benefits of such a scheme, despite there being plenty of information available about them. 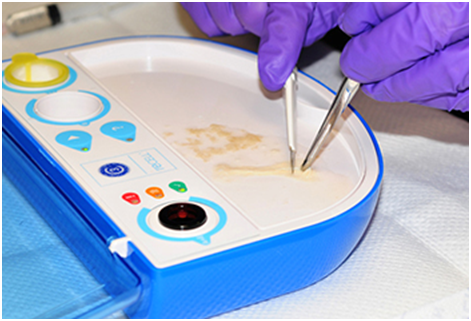 Also known as a combined phase trial, seamless trials typically save time by using just one adaptive trial with interim looks, as opposed to several phases. For example, a study which might usually require an approach using 4 Phase 2 and 1 big Phase 3 could instead be combined to create a 4 arm trial. After the first interim look, one or two of the successful arms may be dropped. The dual role to confirm safety and efficacy may be achieved using the data collected from the successful arm, prior to the less successful arms being dropped from the study. Sample size can also be reduced.

It has become more popular in recent years to use seamless trials for dose finding and proof of concept programmes. Combining multiple trials into one larger one can save time and will usually reduce the numbers of participants required. There are two different types of seamless trials that can be used.

This is where data from before the first interim look is used inferentially, alongside that collected after the interim look to establish safety and establish efficacy. 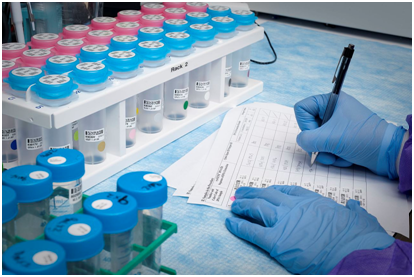 Far from being inflexible, adaptive phase 1 clinical studies, such as those carried out here, http://www.richmondpharmacology.com/adaptive-phase-i-studies.php, provide the means to change the approach being used at each interim look.

Seamless adaptive designs, and in particular, inferentially seamless trials, can prove slightly less flexible as there is less room to make changes at the interim looks. These limitations can be overcome however, and there are a number of benefits to using a seamless design, including increasing the speed at which the trial can be completed and reducing the number of participants required.