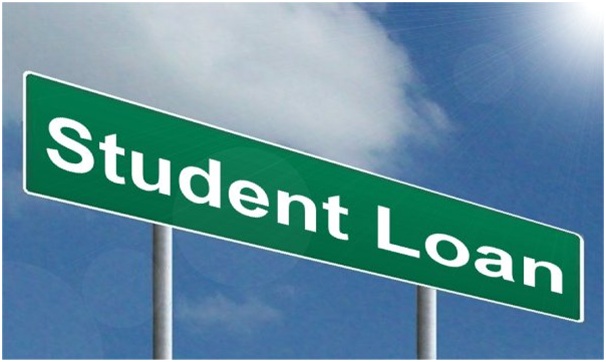 Students have had it tough financially following the introduction of tuition fees, and an increasing move towards experience-based attributes over academic prowess.

A recent refusal by the government to honour a petition to axe a retrospective hike in student loan interest rates has added to the challenges faced by many young academics.

The petition, which was launched by Durham student Alex True, generated over 120,000 signatures over the course of just a few days. However, despite overwhelming support for the petition, the Department for Business, Innovation and Skills turned down the request, suggesting that an alternative approach to repayment thresholds would undermine the equality of the student support system, whereby all students can access a university education, regardless of financial standing or ability to pay back loans. The statement suggests that the government are remaining firm in their decision to freeze the repayment threshold to maintain a unified student support system.

The BIS continued by confirming that applications for university admission by disadvantaged young people is at a record high, and taxpayers need some way of managing this increase.

In 2010, the government stated a promise that as of April 2017, the repayment threshold for all student loans would rise each year, in line with average earning rates. Alex True’s petition focused on the fact that the government has now backtracked on this statement, by freezing the threshold at £21,000. This means that all graduates will now have to pay more for their student loans.

BIS stated that the petition was considered carefully prior to the decision being made to reject the request. The decision was made, they said, as a result of considering the wider socio-economic impact of a repayment threshold which rises to reflect national rates of inflation and average earnings.

The decision is increasing the difficulties many students face in repaying student loans, leading to a number of graduates turning to https://www.carringtondean.com/individual-voluntary-arrangement-iva/ Individual Voluntary Agreements to manage their debts, to ensure that they can repay loans.

In response to the decision, campaigner True has stated that he feels disappointed and disheartened with the response, which did not address the issue that a retrospective change to the existing loan agreement without mutual consent from all parties was unethical.