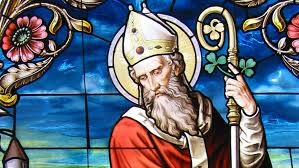 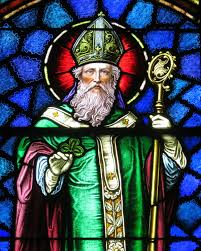 Patrick or Padriag to give him his Irish name was a Briton who was taken into slavery by Isrish pirates. However during his time there he learnt the language and the ways of its people before escaping back to Britain. He became a priest and pursued the religious orders. When the Pope declared he wanted to bring the Christian faith to pagan Ireland the bilingual Patrick was the prime candidate to go. Answering the call he went over the water and began to teach and convert the populus.  There are many myths about him one being that he used a shamrock to explain the holy trinity even when it rarely has 3 leaves and that he banished snakes from the Ireland even though there wasn’t any there to begin with.

Many people commemorate St. Patrick’s Day each year with various ways of dress, food, and fun and give St Patricks Day Gifts. You can easily spend a full day in one of the local parades and enjoy the excitement, energy, and fun. What a great way to spend St. Patrick’s Day!