North Yorkshire dentist recalls his time with the Inuit 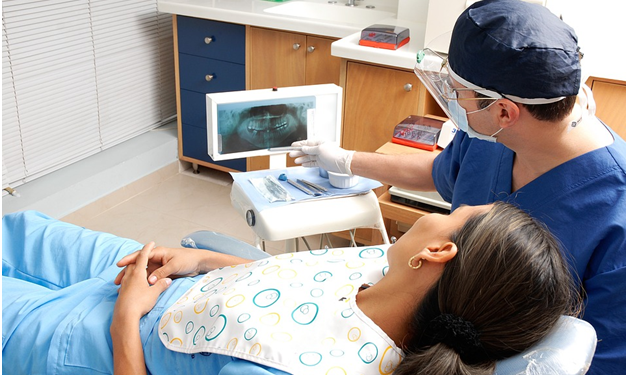 A dentist’s work is never easy, especially when it comes to pulling out teeth, and doing so in the heart of the Arctic in a wooden shack might prove even more difficult. However, for Professor Martin Curzon of Thornton-le-Moor, near Northallerton, this was all part of the day job during his time with the Inuit upon his appointment as senior dental officer on Baffin Island. 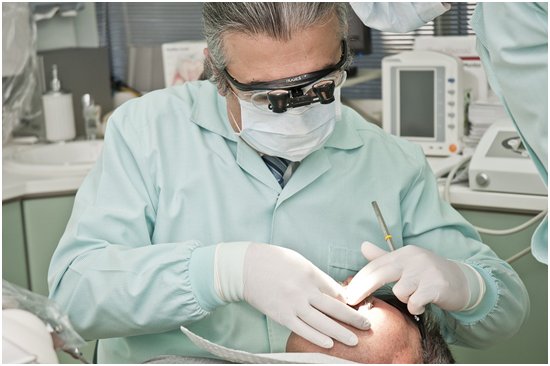 Now at the University of Leeds as Emeritus Professor of Child Dental Health, he continues to give talks about his experiences from the early 1970s working with Eskimos, where he managed to extract an impressive 7,000 teeth over the space of three years.

From his base at Frobisher Bay – now known as Iqaluit – and with the help of a small plane, he was responsible for 400,000 square miles containing 13 villages. Working with patients from 5 days old to 85 years old, Prof Curzon dealt with treating tooth decay and gum problems brought on by a switch to a more Western diet. He reports that the Inuit, who were used to living in harsh conditions, were stoic in their handling of pain.

His clinic was made up of a simple portable dental chair and would be set up in a school gymnasium or a wooden shack. It was a far cry from the tools provided by dental equipment suppliers today such as those found at Photo Surgical Systems the new name of Surgical Systems ltd. The Inuit would come not only to have their teeth pulled, but also to socialise and watch the procedures. 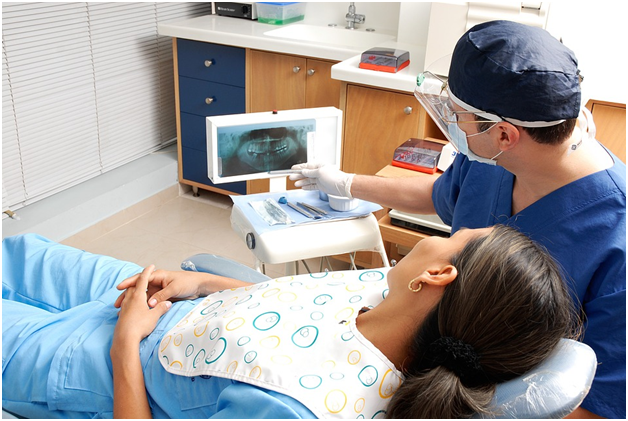 Once his work was done, Professor Curzon would wait for his plane to pick him up – a wait that once lasted four days. The wait was not even the worst part; the flights were extremely gruelling, and even though you’d probably survive if you crashed, the chances of being found were remote. The Professor took two to three weeks worth of food supplies, along with a tiny pot of heating fuel.

Prof Curzon was evidently successful in his role, and the Inuits were grateful for the service he provided. By the end of his time with them, he had collected 30 carvings, including one of an Eskimo with an abscess on his tooth!