How would an EMP affect the country and your electrics 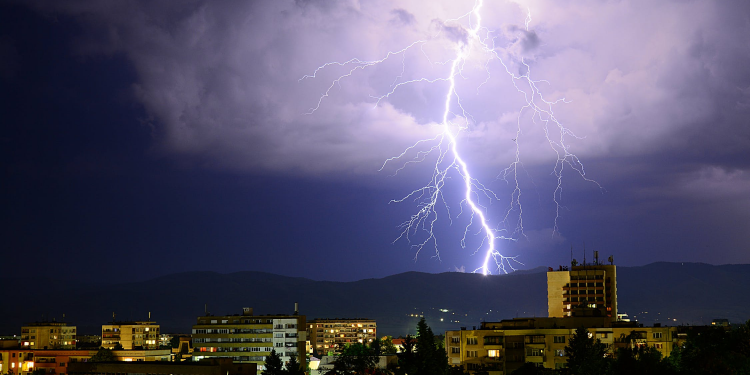 An EMP is an Electromagnetic pulse. It is a burst of electromagnetic energy, something that can occur in nature during a lightning strike and it knocks out nearby electronics. This is disruptive to local electronics and communications, and some companies would be unable to operate until the problem was rectified.  If your business has been affected or your at home and you are in need of an expert to come and check your utilities, wiring or devices or even install some new power points you could try an electrician cardiff company and one option is https://evergreenelectricalandbuildingservices.co.uk/.  On a small scale this isn’t an enormous problem, but if the EMP was caused by a nuclear blast it is a whole different situation…

We know that nuclear blasts create the iconic and terrifying mushroom cloud, looming on the horizon, and that those who survive the initial explosion face a slow and painful death from the radiation sickness caused by the nuclear fallout. But an EMP causes a different set of problems. Someone wanting to wipe out the communications of a country prior to launching a full-scale nuclear attack would do it effectively with an EMP.

How would an EMP affect us?

Detonating a powerful nuclear weapon high enough in the atmosphere can potentially wipe out the circuits in all of the electronic components in an entire country – imagine the chaos that this would create – the things that we all take for granted – televisions, mobile phones, computers – would all cease to operate. Even cars would be rendered useless by the blast. Nowhere would remain untouched – essential services like hospitals, police stations and fire departments would be plunged into chaos. Imagine this across an entire country, like America, and you can see why this is an effective way to demobilise the enemy before launching any more weapons.

How does the height of the bomb make a difference?

When the weapon has a greater altitude, the gamma rays, which are released are much more spread out, and able to wreak much more havoc than at ground level! The gamma rays hit air molecules at such a speed they accelerate particles to near light speed! The electrons are then carried along the Earth’s magnetic field in a corkscrew pattern, which lets their energy out as electromagnetic radiation creating the EMP. There are ongoing studies into how much damage can be done, but it is generally believed that a large nuclear weapon is capable of wiping out most of the circuitry in an entire country.