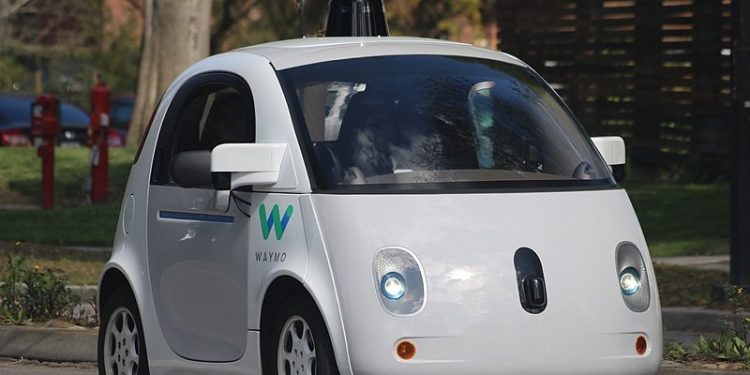 Driverless cars have been talked about for many years, and 2021 was, according to many, the year that they were expected to become a common sight on roads on both sides of the Atlantic. But will this be the case? 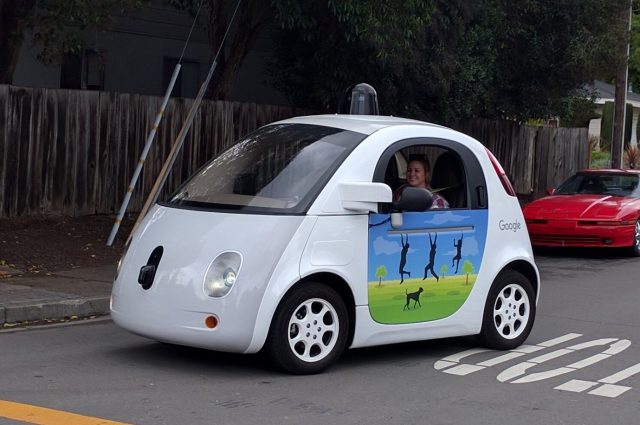 Some of the major developers of self-driving vehicles and the technology needed to run them seem to be moving away from the idea that they will be commonplace anytime soon.

There are several reasons this might be the case, with public scepticism over safety, cybersecurity, cost, and social acceptance being amongst the primary ones.

In the final weeks of 2020, Uber decided to put its plans for self-driving taxis on hold and sold its autonomous division to Aurora for around $4bn. Uber’s chief executive, Dara Khosrowshahi, said that it did not mean the company was abandoning the idea.

Elsewhere, cab firm Addison Lee dropped plans to partner with Oxbotica on a fleet of robotaxis in London, whilst Ford’s plans for producing autonomous taxis have been postponed until at least 2022. However, this is predominantly down to delays caused by the Covid-19 pandemic.

In the future, fleet managers/owners should be able to easily integrate fleet management software such as the examples found at https://www.fuelcardservices.com/ with fleets of driverless cars. 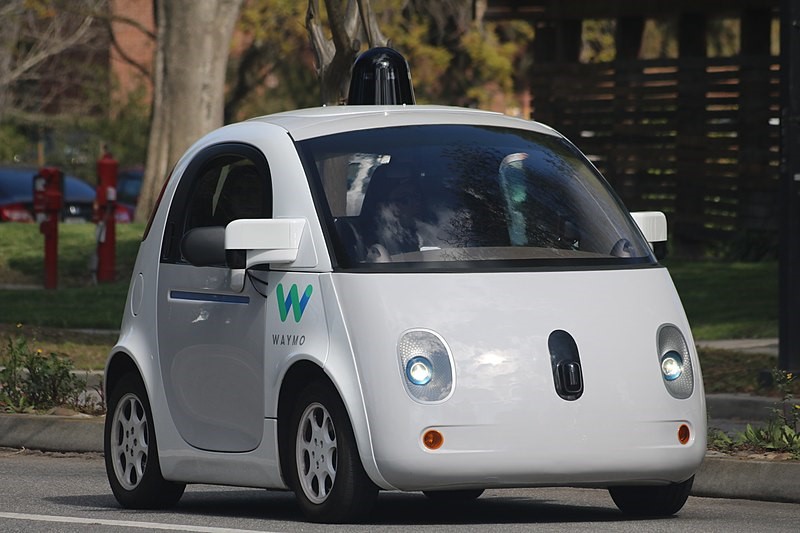 Many organisations will use fuel cards to keep track of their employees’ fuel usage and mileage. Some will be digital and will upload data to the Cloud, whilst some may be old-fashioned and will need to be manually input into whatever system is being used.

Some plans still on track

Google spinoff Waymo has been at the forefront of the driverless car industry. In October 2020, they announced that fully driverless taxis would soon be available, although they will be limited to certain suburbs of Phoenix that have been extensively mapped.

In the UK, Oxbotica is running a trial of autonomous cars on public roads in Oxford. Also in the UK, there is still the potential that Automated Lane Keeping Systems (ALKS) could be rolled out in the next two years, with the potential to prevent almost 5,000 serious accidents a year.

Transport consultant Nick Reed said that 2015 was probably “peak hype”, but now the reality of the complexities and challenges is setting in. Despite this, he still feels that there are significant benefits, most notably safety. Human error is responsible for over 90% of road accidents, meaning that thousands of deaths could be prevented each year.

Reed believes that automated driving will still happen in the near future, but not immediately and probably in phases. It will begin with use on motorways where all vehicles are going in the same direction in clearly marked lanes, followed at a later point by more widespread urban use.

There is no real reason we won’t see driverless cars on our roads; it may just be a bit further in the future than originally anticipated.