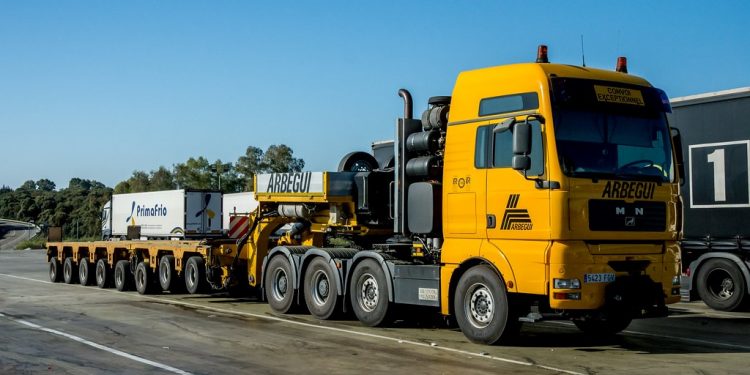 HGVs, lorries and transportation vehicles are an integral part of the distribution industry; however, these vehicles are frequently involved in some of the most serious accidents on the roads. In 2015 alone, HGVs were involved in 400,000 accidents resulting in 4,000 deaths. Due to these staggering statistics, efforts have been concentrated on developing advanced technology systems to make these vehicles safer and save lives. 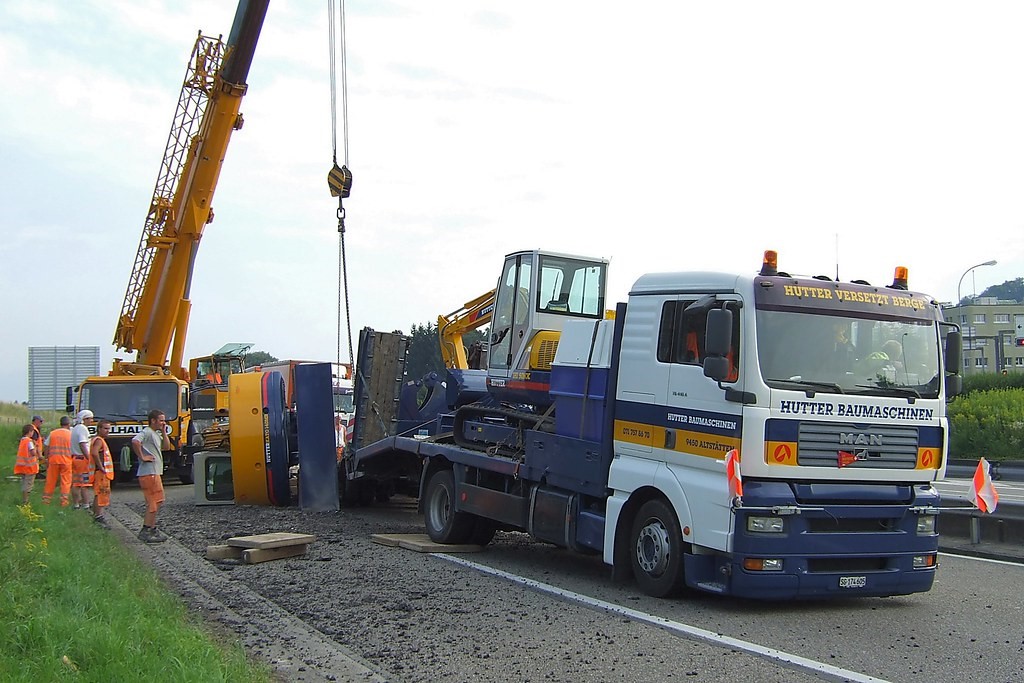 Lane departure warning systems aim to stop lorries drifting from one lane to another. They use video sensors and warn the driver if the vehicle is leaving its lane with either visual, audible and/or vibration warnings. Systems have also been developed that take steps to ensure the vehicle stays in its lane if no action is taken by the driver after a warning.

Volvo Trucks has developed a range of new safety mechanisms. These include electronic stability control, which uses engine power and individual wheel brakes to reduce skidding and rollover. Lane changing support systems activate a radar while changing lane so that the driver is notified of any obstacles in the blind spot. 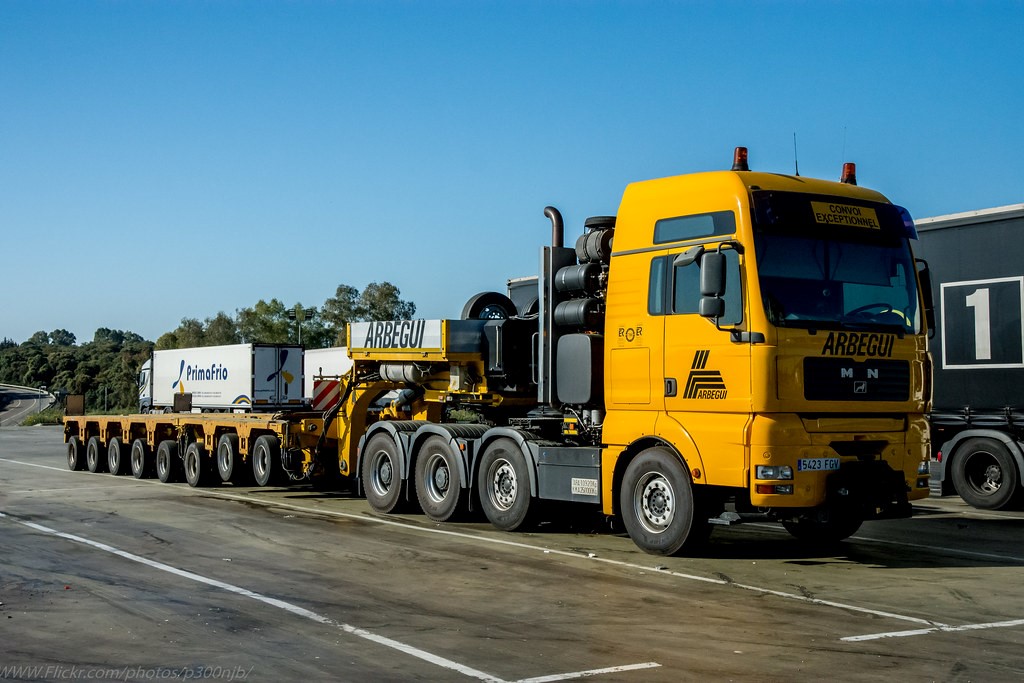 Sensors and in-vehicle video cameras can monitor driver performance and behaviour and provide feedback to the driver and/or employer to improve the driving performance.

These systems all contribute to increasing road safety, along with government legislation and reform. All vehicles that have to stop on the highway for inspections or works purposes must be equipped with high-visibility rear markings in a conspicuous colour, such as yellow or white. Chevrons kits, which are widely available from suppliers such as https://www.vehiclechevrons.com/, can increase the chances of being seen by all vehicles.

London Mayor Sadiq Khan has called for plans to improve lorry safety, with London’s first HGV safety permits set to be issued later in 2019. This is the first stage of London’s Direct Vision Standard (DVS), which will see the most unsafe lorries banned from London from next year.

Even with these advanced technologies and safety restrictions on HGVs, motorists and cyclists should exercise extra caution when travelling alongside lorries. Be aware of lorry drivers’ limited visibility when cars or cyclists are close behind, refrain from tailgating, and take account of their extended stopping distances when pulling out in front of them.