The UK’s membership of the EU has never been plain sailing. The first attempts to join the – as it was then – European Economic Community (EEC) in 1963 failed following objections from some existing members, who feared that English would become the default language in all communication. Finally admitted in 1973, just two years later an election offered Britons the opportunity to remain or opt out, with 67 per cent choosing to stay. 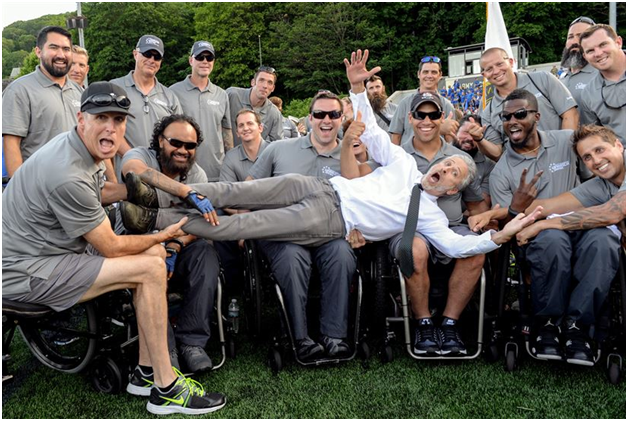 Fast-forward 40 years and the very same topic is dividing the country in ways we have never seen before. Brexit has broken up relationships, fuelled long-lasting feuds, and interestingly awakened some level of political activism in those previously apathetic or disinterested in such matters.

Stay or go becomes ‘us and them’

It would have been difficult to predict the emotional responses the vote to stay or remain would trigger, or that the messy aftermath would be so difficult to manage and tidy away, despite the decision now being cut and dried. Reports of marriage and family breakdowns, a rift between older and younger generations and increased hate crime as perspectives on immigration are added to the mix are all signs of a Britain running in critical mode. 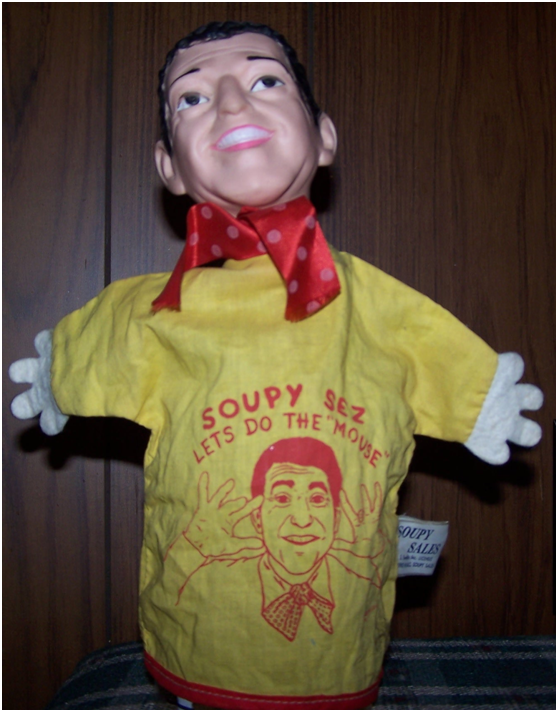 For reasons we may never fully understand, the public’s sensitivity to this topic is much higher than could have been predicted, whichever side of the voting line they stood, and the impact of this is being seen in various, sometimes surprising aspects of post-Brexit life.

Take the world of entertainment as an example. Venues looking to hire a comedian or run an event using a supplier such as https://thecomedyclub.co.uk/ could reasonably expect to welcome an entertainer who shares amusing commentary on the contemporary world and makes the audience happy. Unfortunately, it seems that this is becoming a tall order, especially in venues outside the capital.

Comedians are reporting anti-Brexit sensitivity at locations all around the UK, with jokes that Londoners of all persuasions found funny causing those in other areas to heckle, boo, and even go as far as to leave a gig partway through.

Opinions are divided on whether this is due to over-sensitivity or simply lazy, unfunny jokes. Wherever the truth may lie, it is impossible to ignore the fact that Brexit has changed the way Brits talk, think and even joke about politics forever.