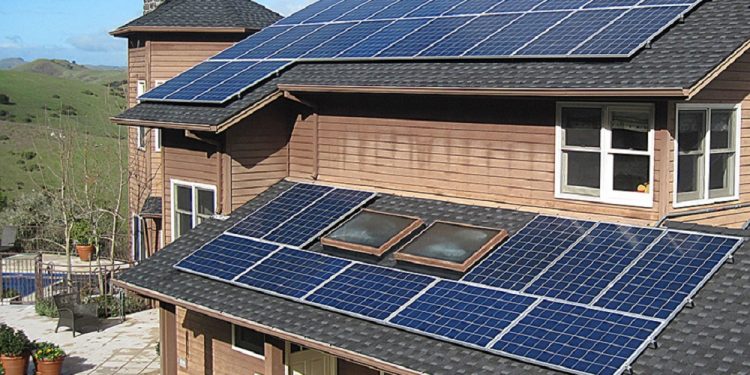 The argument over the effectiveness of solar power systems is a heated one. Some politicians back it fully, while others argue that there are disadvantages of solar power systems that make them ineffective, unethical, or inconvenient to use. However, when you look at the facts, solar energy has amazing benefits. The battle is one fought largely because of politics. Unfortunately, like any political battle, each side has several key points that they argue, some which are not necessarily true. Here are three of the most common misconceptions that you may have about solar power systems, and the reason that what you have heard is not true.

#1: Solar Energy is too Expensive

Many homeowners look at the installation costs and price of solar panels and automatically assume that solar energy systems are too expensive. This, however, is very inaccurate. The amount of money that you save over the lifetime of a solar energy system is quite impressive. In fact, some states even offer to pay you for solar energy, by buying your excess solar energy off of you and sending it into the grid. Additionally, you can even get a tax credit for using residential solar energy systems in many places.

Don’t let the total cost for purchase and installation of a solar energy system scare you. In many cases, you do not have to pay this amount upfront. Many solar energy companies offer financing plans to their customers. Additionally, quality systems can last up to 25 years, meaning your solar energy system will pay for itself over its lifetime.

This is perhaps one of the biggest misconceptions about solar energy. Solar energy works by collecting the photons from sunlight and speeding them up, so that solar panels can create an electrical current. If there is no sunlight in an area than you would think solar energy is impractical. This, however, is not true.

The practicality of solar energy has grown since the concept was first created. At one time, silicon solar panels were the only option. To be effective, silicon panels needed at least a 90 degree angle of sunlight. This was impossible on cloudy days. The key to solving this problem is organic photovoltaics (OPVs). OPVs work better because they are better for coating large areas or being 3D printed. This helps because the design allows them to collect rays from all types of angles. They work without direct sunlight, so they are perfect for cloudy areas. This is because on cloudy days, sun still hits the earth. It just hits it at an angle that is less direct than on sunny days. Solar power systems also work better in cooler environments, not worse.

This article was written by Kassie Berger – an electrical engineering student at CU in Denver, CO. In her free time, Kassie enjoys researching the latest in renewable energy and to contribute this information to Ablaze Energy – A solar solution company based out of Denver.