Why the Future of Web Design May Not Involve Computers 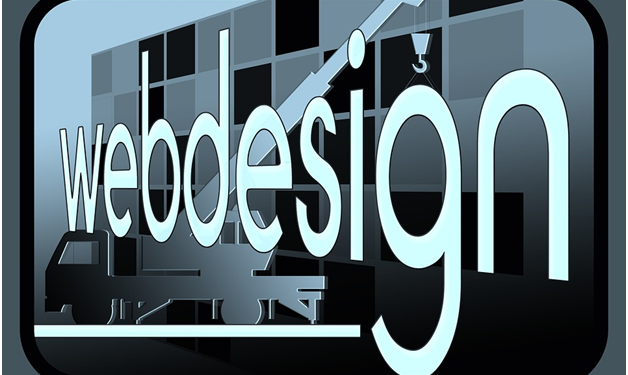 When we think of web design, we tend to focus on desktops, laptops and notebooks, even though the way we use the internet has changed quite significantly since its earliest years. 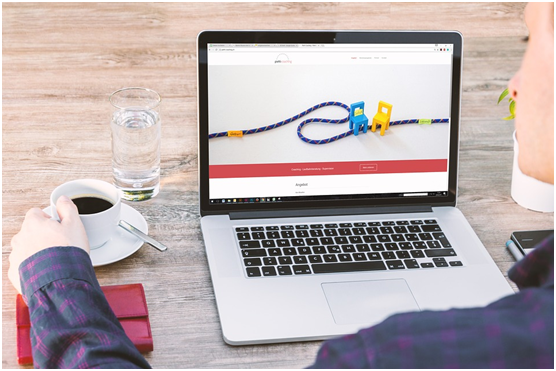 Smartphone Use Overtakes the Desktop

In fact, in 2016 The Guardian announced to its readership that smartphones and tablets were used to access online content more frequently than desktops and laptops, which meant that web designers were forced to consider a ‘smartphone first’ method of creating websites.

Businesses that failed to consider the implications of designing websites for smaller screens were quickly left behind, as the search engines dropped sites down the rankings if they failed to display accurately across all devices. Web visitors, faced with tiny print on their screens which failed to display in a clear and readable manner, quickly switched their loyalty to companies that had taken the time to ensure that their sites were mobile-friendly, leading the majority of web developers to include mobile-friendly sites for their clients as a matter of course.

This is backed up by figures from a website design company in Gloucester: https://www.net9design.com/ reports that over 60% of web visitors would be unlikely to revisit a mobile website that they had difficulty accessing from their smartphone. 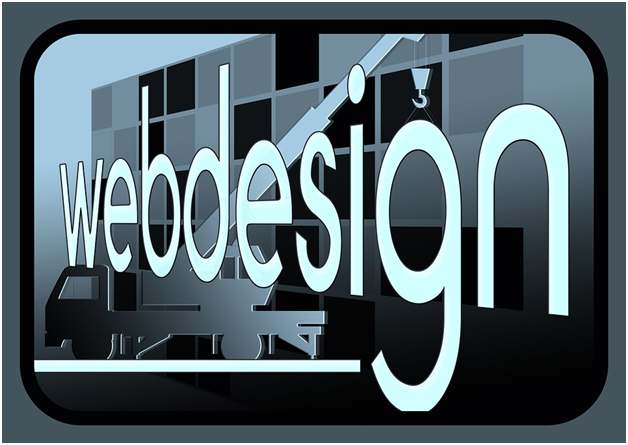 A New Way of Building Websites Is Launched

Now one entrepreneur has seen a gap in the market and produced software that he hopes will shake up the world of mobile web design. Joe Cohen is the brains behind Universe, a website-building platform created specifically for mobile users that he hopes will transform the way websites are created.

Using a simple app, Universe uses a conventional grid system that allows users to format their mobile websites to their exact requirements. Blocks can be assigned to text, graphics and even video, allowing users to set up their own mobile sites quickly and easily. In fact, the platform’s boast is that an inexperienced user can create their own website within just a few minutes.

It’s still in its infancy, but early trials have produced some promising results from users with little or no experience of creating a website. Ideally suited to small businesses and individuals, Universe could transform the way that websites are created, although it seems unlikely that web designers will be losing sleep over the technology just yet.