The Home Security System That Can See Through Walls

A brand new home security system that uses existing technology in an innovative way was launched in April this year. Aura, from Cognitive Systems, uses wireless technology to sense and recognise different forms of motion in your home. It uses nothing but wireless signals and a couple of discreet looking cubes, one of which is no bigger than a plug-in air freshener. 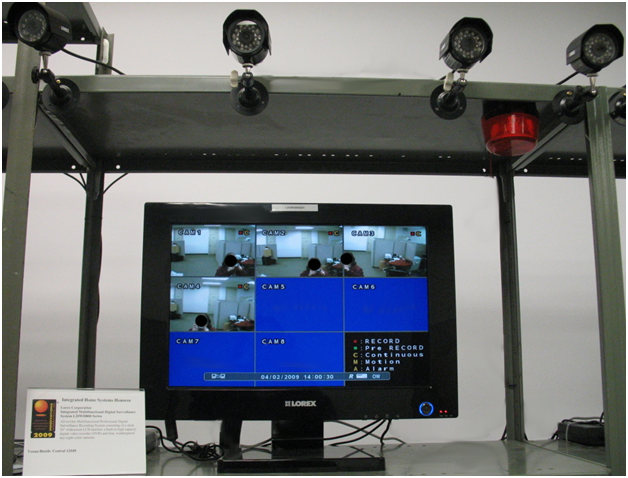 An Intelligent Method of Detection

Connect the hub to your wireless network, place the sensor at the other end of your home and you have full coverage, without the need for fitting sensors in every room. So, how does it work? Cognitive Systems have designed the Aura sensor to pick up and recognise disrupted patterns in the wireless signals, a bit like disturbed ripples in water. This means that the sensor can distinguish between the movements of animals or a leaf falling from a pot plant, from the disturbances caused by a human intruder. Not only that, since it uses wireless signals, these disturbances can be detected even if they’re in the next room.

While critics are quick to point out the drawbacks Aura has – for example, its cost, the range of detection can be limited, there are no surveillance cameras etc. – it can’t be disputed that the innovation and simplicity with which the system has been developed has provided a new angle on home security. With the constant battle against crime – whether it’s breaking and entering or criminal activities in cyberspace – you have to keep one step ahead.

The endpoint security management solutions deployed by cybersecurity enterprises like https://www.promisec.com/, are one such example. By keeping their methods and products simple and innovative, they can provide IT departments with the necessary tools to take quick and effective action across their organisations’ networks to help prevent and take action against cyber crime threats.

Meanwhile, how successful Aura will be remains to be seen. One strength is that it can communicate with other devices via IFTTT, so in theory, if it detects an intruder in your home, you can command it to switch a camera on and check out what has caused the disturbance. But whatever the future holds, one thing is for certain: its innovative methods of detection are an improvement on regular home security technology.