The changing nature of office design 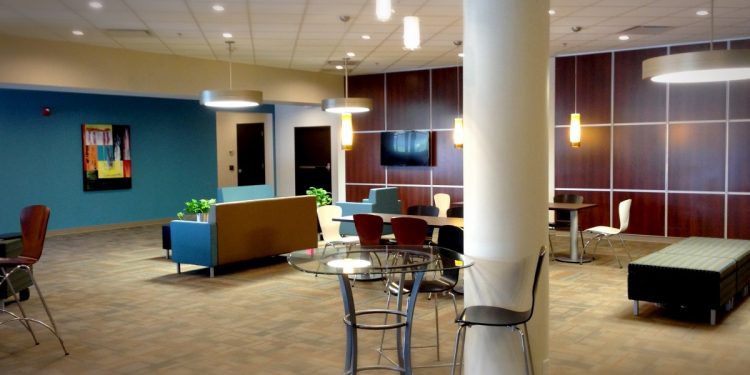 The introduction of flexible hours and remote working is changing the look of the workplace and having a major impact on office design. 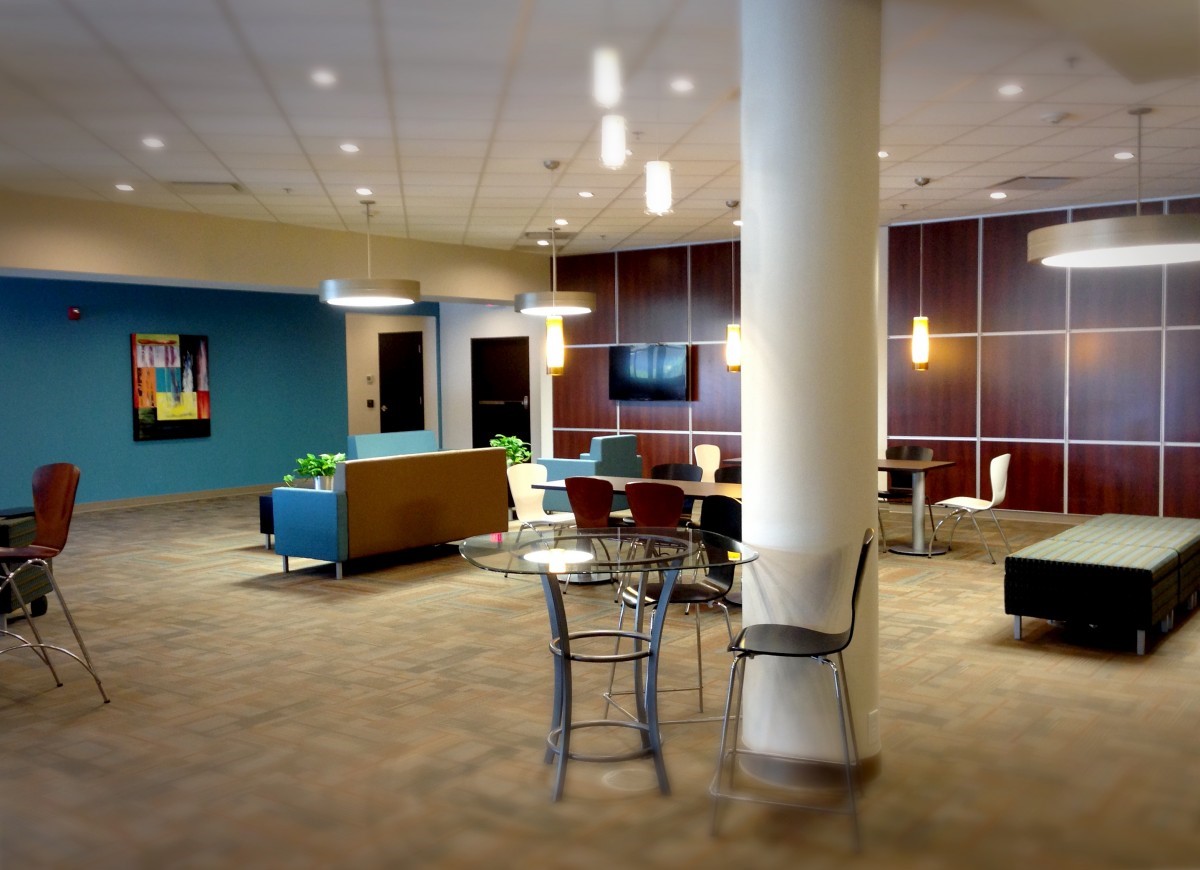 With more remote working employees absent from the office for longer periods, the space can be utilised in different ways which fit better with the new working practices.

Thoughtful office design also has other benefits, affecting the well-being of the workforce at and away from the workplace, according to a recent study from Harvard.

Other research suggests that a sympathetic re-design can also impact on productivity, the holy grail of management teams.

This has meant a growth in design and office fit out companies offering a range of innovative ideas, such as those found at https://mobiusatwork.co.uk. 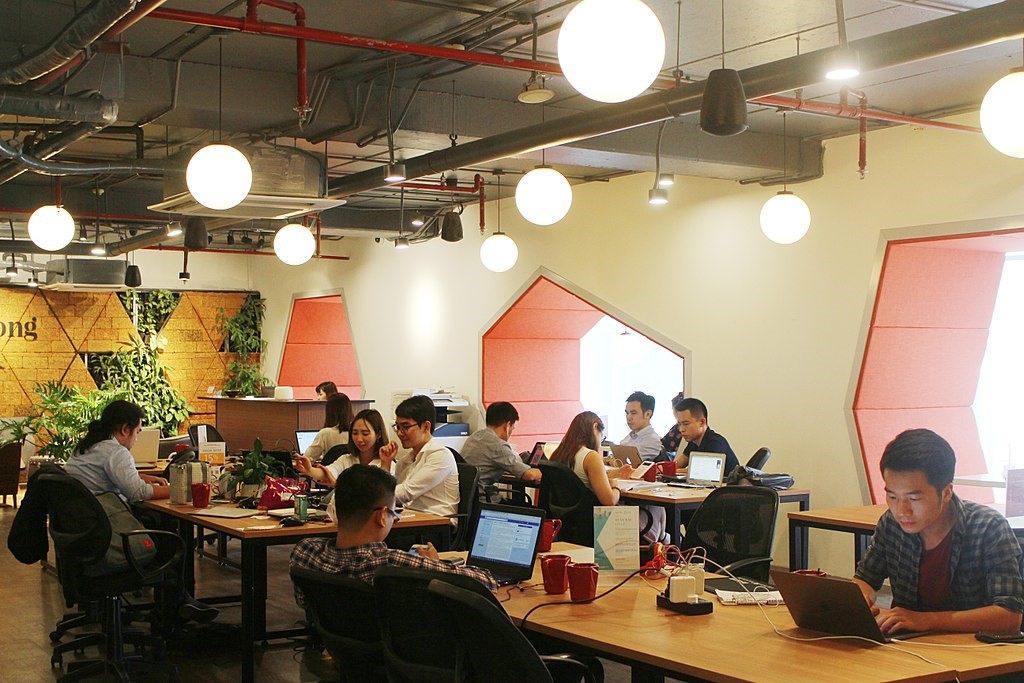 The biggest revolution in office space took place in the 1950s, when the idea of open plan workplaces caught on. The next decade saw a progression of this layout, when Robert Propst, the chief executive of Herman Miller, created the backbone of the modern office, the cubicle.

Despite the hopes for increased cooperation amongst workers as they were freed from walled offices and separate departments, and a positive impact on productivity, later research suggested that the environment was having a negative impact on motivation, as workers could be distracted.

Finally, as many companies began to rent warehouse-style spaces, there was a backlash against the cubicle and bench-style workstations appeared, creating a return to open plan, but without any improvement in wellbeing or productivity.

Modern design theories aim to tackle this with a mixture of old and new trends, creating a more comfortable homogenous working environment.

The new imaginative designs encourage employees to use the space differently, as the age of the personal desk fades. This can help blur the edges of personal and business life and the idea of a fixed working day, creating a blend of home and office and a true social space. This means average personal space may be reduced along with costs.

Technology has had a massive impact, with cloud access and shared files creating floor space and video conferencing meaning companies invest in huddle rooms. Cameras and speakers are new additions to the modern space, while research suggests traditional design elements such as decoration and art can improve worker satisfaction.

Finally, good design will impact on recruitment and drive the company forward.