Roof Tops We All Recognise

Most of our homes have pretty run-of-the-mill roof tops but some buildings are famous right around the world for having an iconic and distinctive roof. Here we take a look at some of the most well-known and instantly recognisable roofs in the world:

This has to be one of the most famous roof tops on the planet. Its unique curved structure has an instantly recognisable silhouette. They are made from concrete panels which are covered in Swedish tiles. It’s the tiles that make it shine and gleam in the Australian sunshine. It took 14 years to finish building the opera house and cost a whopping 102 million Australian dollars. 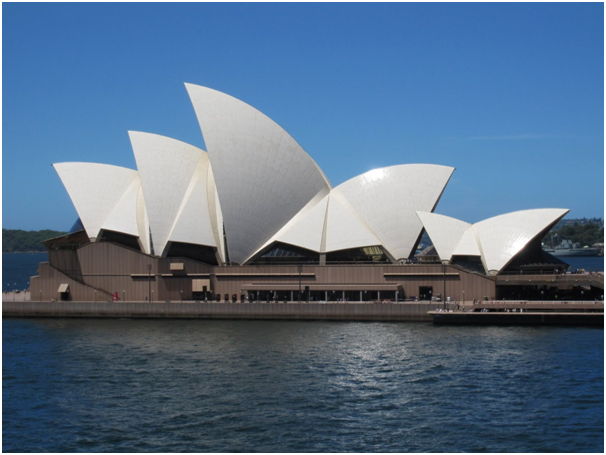 You’d expect the official residence of the King of Siam to be pretty special and the Grand Palace is certainly ‘all that’. Located right in the heart of Bangkok, Thailand, it’s golden roof is constructed of symbolic ornaments important to Thai culture. It was built back in 1782 and is still a major tourist attraction, as visitors flock to marvel at the fine intricacy of the architecture. Remember to treat your own roof like royalty to extend its life expectancy. For UPVC Fascias and Soffits, visit absolute building plastics

This is another building with a roof that can’t be confused with anywhere else on earth. Building began in 1632 of this glorious, symmetrical monument. The distinctive marble dome sits 35m high and is surrounded by four smaller domes. The dome is also decorated with a lotus design and a gilded finial which adds to its height.

There can’t be many people who wouldn’t recognise the home of the United States Congress. The 88m tall dome is highly distinctive. Built between 1855 and 1866, its made from cast-iron and was painted specifically to blend in with the main capitol building. The Statue of Freedom sits atop the highest point of the famous dome. 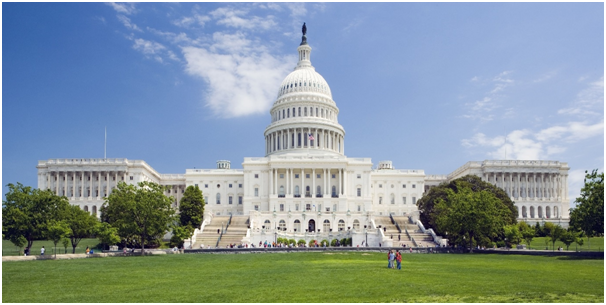 The sun-kissed beauty of Santorini is well-known and so are the iconic blue domed churches and white-washed buildings. Cleverly designed to keep those inside cool in the hot summer months. Roofs here also have cisterns that catch water run-off from the roof. This is particularly useful as rain doesn’t come so often in this part of the Mediterranean climate.

There are some pretty impressive roofs to be found here in the heart of the revered Vatican City. The seat of the Pope, it’s an important place and to reflect that, many of the buildings were designed in a Renaissance architecture style. The famous skyline includes the dome of St Peter’s Basilica which is one of the biggest domes to grace any building in the world.

Located in Vienna, this cathedral is renowned for its wonderful multi-coloured tiled roof. The iconic roof is covered with 230,000 tiles and more than 600 metric tons of steel bracing. It has certainly stood the test of time too as it was completed in 1160.