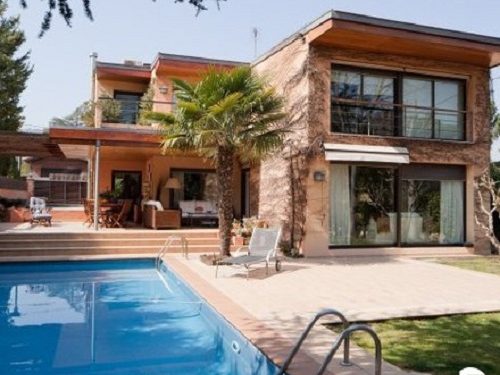 The rich get richer and the poor get poorer. Do you know why? If you do, you must be one of the rich. If you don’t, good luck to you. We don’t know the secret either, but what we do know is that many of the world’s richest people watch their pennies. Some watch their pennies so closely that they’re very reluctant to let go of any of them. According to a recent announcement by TPN Credit Bureau, some wealthy folks are so reluctant to part with their money that they make a habit of paying their rent late.

To be honest, the very rich are not the only late payers; the very poor are also guilty, but that makes more sense, doesn’t it?

Buying high-end property with a view to rent
If you want to take on risky high-income tenants then your only option is to have a very posh house. On the lower end of the high-end market, monthly rent is in the region of $3500, but it really depends on location. PilotOnline.com reports that a high-end two-storey, two-garage property in Virginia Beach goes for about $3500 per month, but in Los Angeles, super-high-end property can go for over $100 000 per month.

The high-end rental market is also interesting in New York, where property has always gone for a premium price. Back in 2010, NYMag.com reported that studio apartments went for around $3000 per month (compare that to Virginia Beach), while three-bedroom apartments (not houses mind) could fetch around $23 000. Would you like to guess at what the rental prices are now, two years and plenty of uncertainty later?

According to Luxe List Home, there is an increasing demand for luxury home rentals, which the COO, Alan Shafer, attributes to the property market’s continuing shakiness. The wealthy don’t want to be laden with a fantastically luxurious home that they don’t have a prayer of selling; at least not if they want to recoup their costs.

On the other hand, if you are wealthy and willing to take a property risk, you could always buy something big and fancy and rent it out to your more cautious peers.

If you’re worried about going too big, you could buy a house that is not quite a true-blue mansion but which still offers single families and even single professionals the chance to live the high life. You could rent it for around $14 000 per month. At the very worst you’re looking too boost your monthly income by around $4000, right?