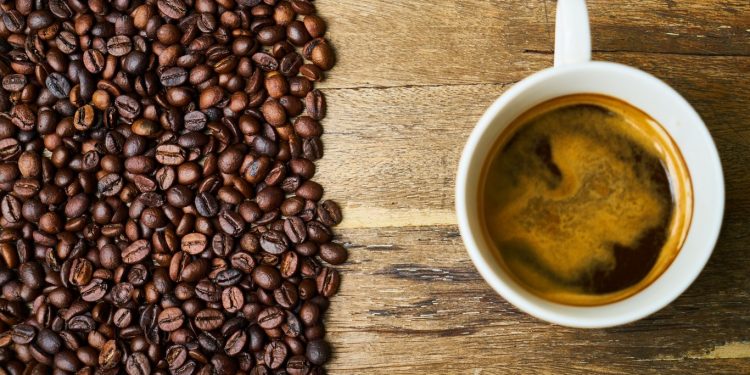 The cold arrives and with it the desire to sit at home in the shelter with a delicious cup of steaming coffee in his hands. Although sometimes we think of a coffee on a summer day that activates our strength we also like it. There are people who can not live without coffee, which is a very important part of their existence, so if you are very coffee you should visit these nine countries .

A review of some of the most famous coffee countries. They are not all, of course, but talking about coffee and not thinking about Colombia , Costa Rica or Hawaii is not knowing about coffee. A small walk through some of the places where coffee runs in the veins of its inhabitants and not blood. 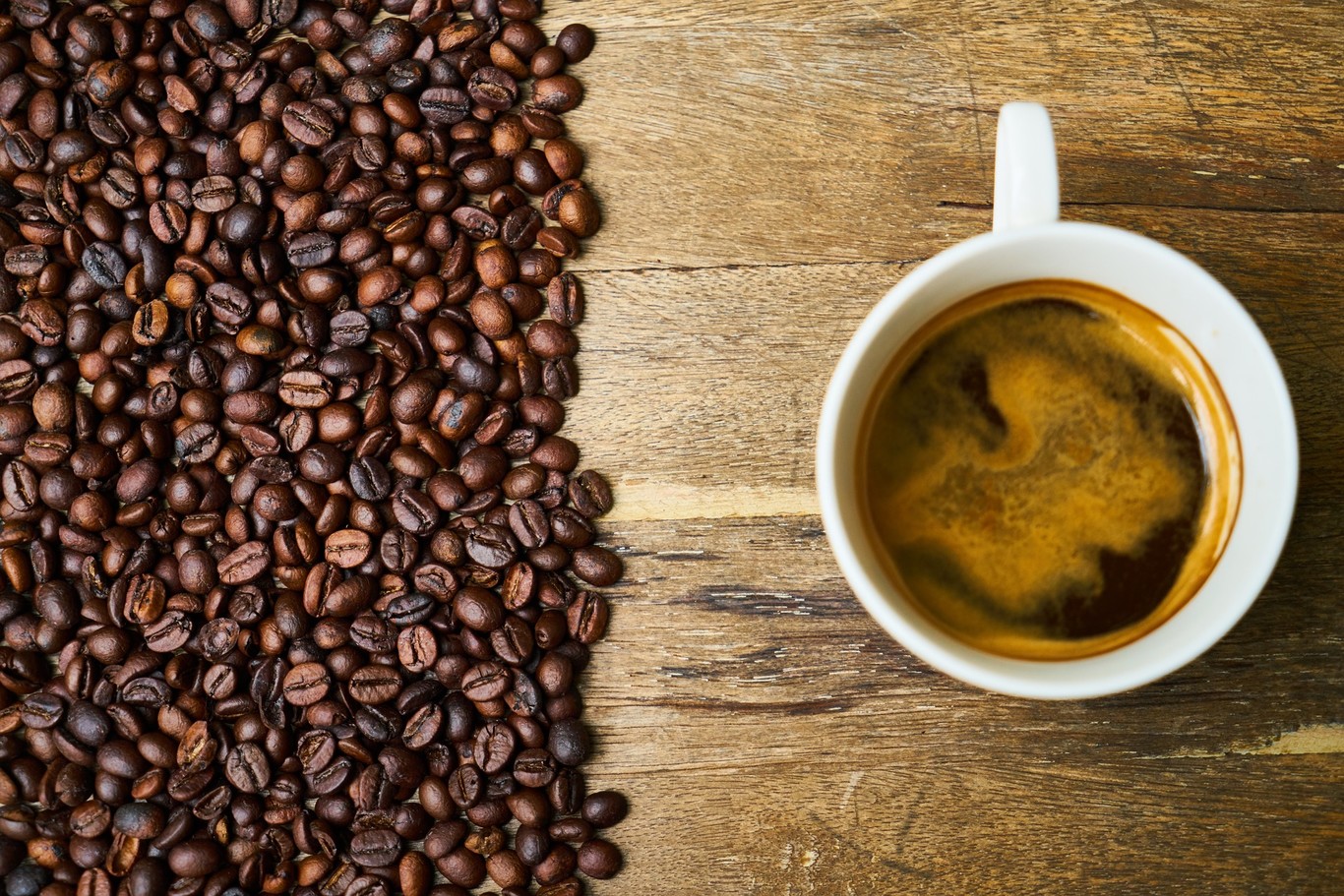 Brazil is the main producer of coffee in the world, and one third of its world production comes from its plantations. 80% produce the Arabica variety , which is the best known and valued in the world with a very fragrant aroma, sweet and with a slightly acid touch. The immense areas of coffee plantations extend throughout 17 federal states and include the regions of Bahia, Sao Paulo, Minas Gerais and Espíritu Santo.

Costa Rica has eight regions in which exceptional coffee is produced: Region Brunca, Turrialba, Tres Rios, Orosi, Tarrazú, Central and Western Valleys and Guanacaste. The first coffee seeds arrived from the Antilles around 1776. 100% of the coffee they grow is of the Arabica species, Caturra and Catuaí varieties, which produce a higher quality grain and a pleasant, aromatic and fine cup. Since 1989, the planting of Robusta coffee for inferior quality has been prohibited by law. The soils are fertile and of volcanic origin, with little acidity.

From Colombia if you are looking for coffee, you have to visit ** the “Eje Cafetero” **: Valle del Cauca or Antioquia. Touristic tours are organized around the area that will take you to colonial haciendas full of majesty, where tastings and visits to plantations are organized in places like Pereira or Armenia, where some of the most quoted coffees in the world leave . In addition, the Coffee Cultural Landscape is a Unesco World Heritage Site since 2011.

Legend has it that Kaldi, an Ethiopian shepherd after observing the activity of his goats after eating the fruits of the coffee plantation , ventured to try it. Astonished he told some monks that threw him into the fire, but when he toasted himself he gave off his characteristic aroma and conquered the Ethiopians and the world forever. The capital of Ethiopia is famous for its Sidamo coffee , of high quality thanks to the volcanic soils and the temperate climate. It is slightly acidic and with fruity aromas. If you have the possibility to travel to this country and try the coffee ceremony it will be an unforgettable experience but, if you do not have a Jebena at hand, you can prepare the Ethiopian coffee with a French press machine. The result will not leave you indifferent.

From Jamaica is the exquisite Blue Mountain variety, which is obtained precisely in an area of ​​”blue” mountains, in one of the highest points of the entire Caribbean area. Tourists can tour these summits, and also visit small farms where you can taste first-hand one of the best coffees in the world.

Kenya is not famous for a large coffee production but for a coffee of a very high quality. It is grown in the area of ​​Mount Kenya to more than 1500 meters above sea level, which creates a very aromatic and slightly acid coffee. Despite

In the third place of coffee production in Central America is Guatemala . Its main variety is also Arabica and the large plantations are in the regions of Huehuetenango, Fraijanes Plateu, Antigua, Nuevo Oriente, Cobas …

When one is told about Hawaii, he thinks of beach, surfing and hiking through its mountains, but on the big island one of the best-known coffee varieties in the world is produced: Kona coffee . It is one of the most expensive, too. The climate favors its production with mornings waves and rain or clouds in the afternoon, little wind and nights of mild temperatures, mixed with volcanic soil rich in minerals . The plants originated in Brazil, an Arab variety, but at the end of the 19th century they acquired their own denomination. Some farms have areas dedicated to tourists but traditionally they have stayed a bit away from the big souvenir shops.

The main coffee producer in Asia is Vietnam . The variety they grow mainly is Robusta, which is used for instant coffees and mixes. It was introduced in the country by the French in 1857 and in a short time large plantations were created, becoming in a short time the great economic support of the country. The Vietnam War was a great break from which they are recovering with great benefits.