Global Economy In A Recession 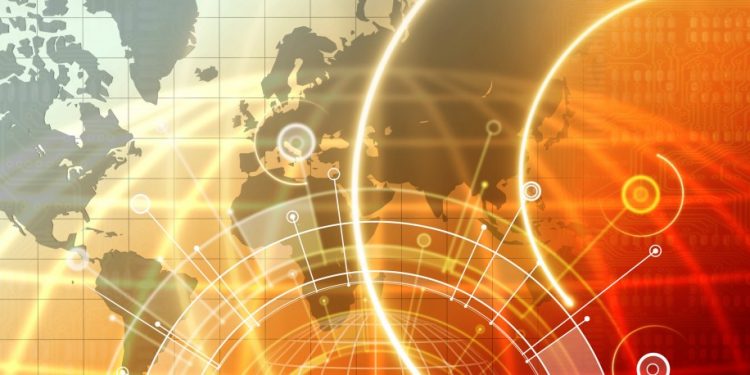 After two to three years of stable growth, which was apparently only a veil on a bigger problem, all indicators are not pointing towards a global recession. The 2008 recession changed everything in the world. Just a few years ago, nations started moving back on track with new jobs being created, but the truth is, it was a blanket on a bigger problem, which has got even bigger such that it won’t stay under cover.

The ongoing warfare in the Middle East, migrant crisis, the EU exit turmoil in the UK and so on. The list keeps going on forever. Keeping this in consideration, economists have changed their predictions for 2016 and now indicate a slowing growth. The IMF also made its forecast public, expecting a 3.1% growth world over in comparison to 3.4% in 2014.

The global markets are in turbulence as China’s weakened economy continues to deflate and cause more problems in the world. Investors are pulling their money out of China and putting them somewhere safe like India. The communist state of China is known for surprises. Investors and economists alike are afraid of the uncertainties and surprises that China might put out to save itself.

China is also involved in debt, which resulted from the aggressive lending it has done in the past few years. Known for the manufacturing hubs in the country, China is now looking to turn into a service-based economy, which is also a reason for the slow down. In drastic movements, China is also ready to lay off 1.8 million coal and steel jobs in the country to reduce the excess workforce. This move will be a very devastating one for its citizens.

Britain’s exit from the European Union is like a bomb hanging over the union. The UK has a lot of money invested in the financial affairs of Europe. Pulling out would result in the loss of huge sums of money and the acceleration to destabilization of the entire European Union. It could also result in trading damage worldwide as the stock markets will be the first to take the hit. Brexit could be the last nail in the coffin to seal the fate of the EU, after that, everything will fall like dominos.

It is not the developing economies causing much of the problem. It is the advanced economies that are responsible for the uncertainties looming over the world. Citigroup says that the global recession is unavoidable, which means we have to be prepared for it. IMF suggests that the advanced economies step up to their plate in this grave situation. The fund also advised that better policies and reforms need to be put in place that emphasize and ease global trade while also serving the domestic needs.

The weakening of the economies is clearly visible in the commodity prices and the stock market. Visit hereto look into the history of stocks. The stock market remains quite volatile, and so does the oil. It is possible that the recession we are going through will continue for some more time and in the process, we might see reforms and policies that will benefit everyone in the long run.