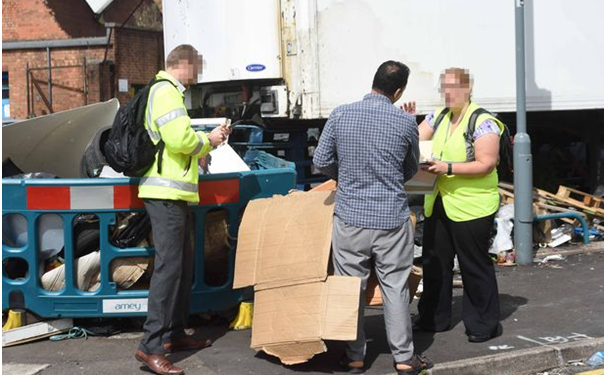 Fly tipping is a huge problem across the country. Despite being illegal and carrying hefty fines or even a prison sentence, councils up and down the UK are having to look into more innovative ways to put an end to the practice. 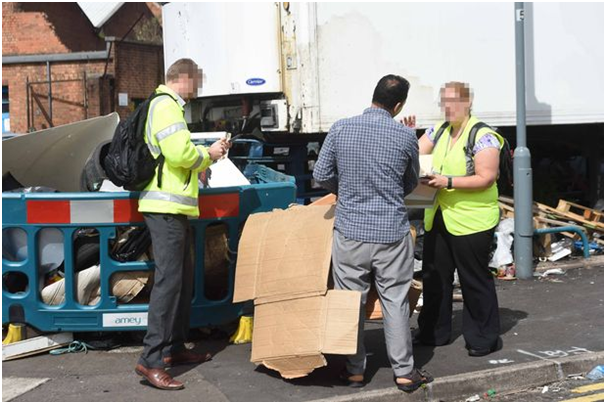 The situation has become so desperate in Birmingham that the council is now looking into using DNA testing to identify offenders. While this may seem like an extreme step to take, officials believe the practice could help to save the council a huge £800,000 a year in waste management charges.

Tony Quigley of Birmingham Council’s waste enforcement unit said that while old methods of gathering evidence have some success in court, there is a need for more concrete evidence to gain more convictions. Although the unit is still unsure as to whether the technology will help to catch more criminals, he thinks DNA testing is worth a try.

At present, Tony and his team visit fly-tipping hot spots, sifting through dumped rubbish and chatting to local residents to gather evidence; however, this method is seeing limited success. Out of 467 fly-tipping cases investigated last year, less than one-third led to any sort of prosecution.

In a bid to clean up the city, the council has also introduced ten HD CCTV cameras that automatically record vehicle registration plates; however, in a city as large as Birmingham, these do not even begin to scratch the surface of the problem.

If convicted of fly tipping, a person can be sentenced to up to 12 months in jail or fined up to £50,000. They can also be ordered to remove the rubbish and remediate the land. While removing dumped items is usually straightforward, land remediation can be more complicated and often more expensive.

For example, land remediation through Ash Remediation would look into a number of pollution issues, ranging from whether any nearby water sources have been affected to whether the land needs stabilising to allow it to prosper in the future, depending on the severity of the crime.

Despite the grave consequences, nothing seems to be putting fly tippers off. Through the use of DNA, councils can hopefully finally prosecute more offenders and make fly tipping a thing of the past.