A short history of Irish whiskey 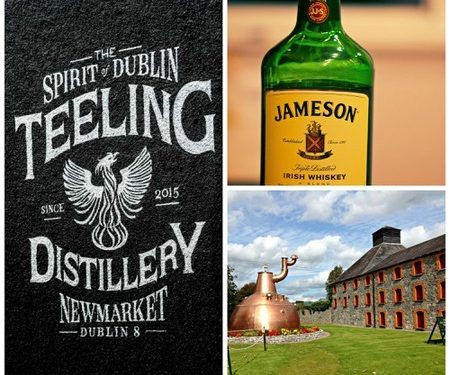 Irish whiskey is reported to be one of the fastest-growing spirits in the world. The first record of Irish whiskey dates back to 1405, making it one of Europe’s earliest distilled beverages and around 90 years older than its Scottish counterpart. Despite experiencing a period of decline in popularity during the 20th Century, sales are now on the increase, attracting fans from across the globe.

There has been much debate as to the precise origins of Irish whiskey, but one widely held belief is that it generated from skills picked up by Irish monks learning how to distil perfume during visits to the Mediterranean in the 11th Century. The production of the now-famous whiskey increased from a local hobby to a thriving industry in 1608 when Old Bushmills Distillery in Northern Ireland claimed the honour of being the first licensed whiskey distillery.

Despite tough competition from Scottish whiskey, which was often produced more quickly and in greater quantities than its Irish counterpart, Irish whiskey continued to be popular. By the early 20th Century, it was the whiskey of choice in America. Unfortunately, prohibition in the United States of America and the Irish War of Independence saw the country’s whiskey production go into decline, with only a very limited number of distilleries continuing to operate.

In 1966, a number of Irish whiskey distilleries, including the famous John Jameson, merged together to form the Irish Distillers Group. A decade later, the New Midleton Distillery opened in Cork, which continues to produce much of today’s Irish whiskey supply. 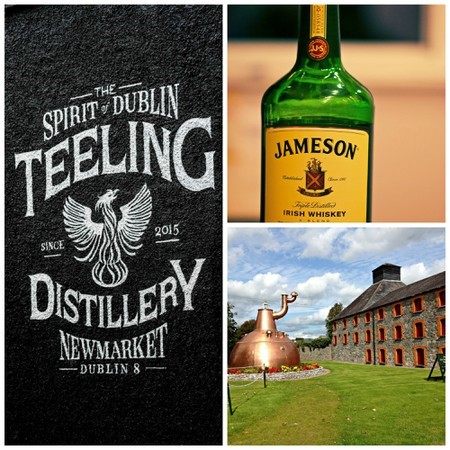 A country steeped in tradition, the Irish wisely never miss out on an opportunity to celebrate the country’s rich culture and history. With holidays such as St Patrick’s Day now being celebrated globally, a growing number of people join the celebrations and look for examples of the local tipple to give as St Patricks Day gifts.

With a wide range of specialist retail items such as these https://www.shamrockgift.com/st-patricks-day, there is now a range of options to celebrate a love of all things Irish.

However, if you do prefer to mark the day with a few sips of the national drink, remember to drink responsibly.

The Irish whiskey industry is showing no signs of slowing, with exports continuing to rise and new distilleries opening to cope with burgeoning demand.